A majority of Kenyans may not enjoy Christmas this year, as their financial situation is worse of than in 2018, a new report has said.

The report by Trends and Insights Africa (Tifa) says 60 per cent of Kenyans are of the view that their household financial status is worse this year compared to the same period last year.

“In Kenya, Christmas  is one of the biggest holidays with shoppers spending their time and money on the festivities.

Kenyans make plans to travel or to spend time with their loved ones. They also spend a considerable amount of money on the celebrations,” reads the report in part.

Of those interviewed, the report shows, Eastern region had the highest number of respondents who feel their financial status had worsened at 78 per cent, followed by North Eastern region (70), Central region (65),  Western (64), Nyanza (62), Rift valley (56), Nairobi (54), and Coast region at 54 per cent. However, 33 per cent of respondents in Rift Valley region and 29 per cent in Nairobi feel that their household financial situation is better

The telephone interviews conducted from December 17 to 22, 2019 show that on average, Kenyans will spend about Sh4,348 over Christmas on travel, accommodation, foodstuff and on their parents and extended family members.

On itemised expenditure, foodstuff will consume the highest amount at Sh5,103 on average, followed by parents and extended family expenditure at Sh5,045, clothes Sh4,132 while travel costs and accommodation will consume Sh3,112.

“Kenyans across most regions are more likely to spend more on foodstuff and on parents/extended family.

North Eastern is an outlier with highest expenditure plans on travel, accommodation and on parents/extended family,” reads the report. 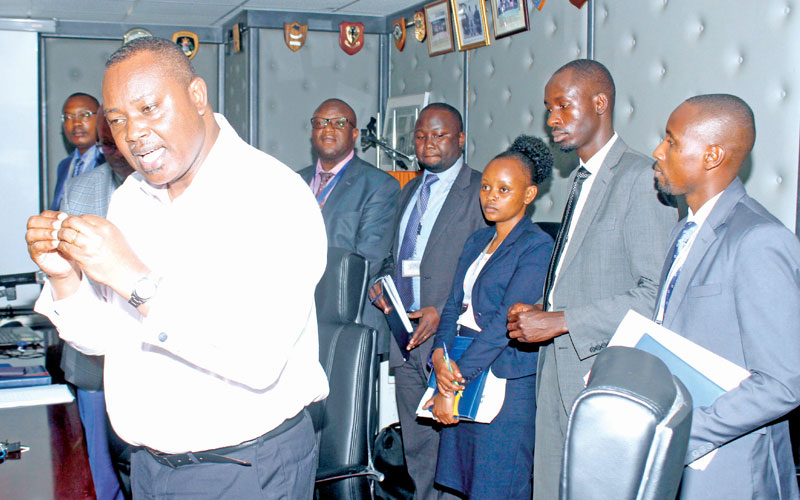