CS Matiang’i alongside DCI Kinoti and Mutyambai had been summoned to appear before the Senate committee on National Security and Foreign Relations to explain reasons behind the arrests of Senators Christopher Langat (Bomet), Cleophas Malala (Kakamega) and Steve Lelegwe (Samburu) on Monday.


The security bosses had failed to appear before the committee following the arrests of the politicians.


“What are you doing here?” Garissa Senator Yusuf Haji, who chairs the committee asked TV crews who had arrived early to set up for live broadcast.

Haji told journalists: “I don't remember calling you. Get out and we shall call you when we need you.”

He asked parliamentary orderlies to get the journalists and not to allow any media to access the premises.


“I am shocked that the Senate Committee on Security chased the media from a sitting inquiring the illegal arrest of Senators. If the committee cannot stand up for colleagues, institution of Senate and democracy, then something is really rotten in the state of Kenya,” Senator Kipchumba Murkomen said.


Makueni Senator Mutula Kilonzo Junior while agreeing with Senator Murkomen said the public has a right to know the details of the unlawful arrest and detention of his colleagues.


Nandi Senator Samson Cherargei wrote: “Decision by senate committee of National security to kick out media during grilling of CS Fred Matiang’i, IG and DCI over arrests of senators Langat, Lelegwe and Malala is retrogressive and illegal.”


According to Wainaina, upon ushering Constitution of Kenya 2010, Kenyans were optimistic it would create a democratic National Police service.


“This apartheid police-type must be taken out of political arena. It is waging structural violence against Kenyans on behalf of state political power barons and operatives. Why did Senate invite Fred Matiangi? He asked.


Kenya Parliamentary Journalist Association (KPJA) has condemned the act saying it is a shame, and actually unacceptable, that parliamentary journalists are allowed into house committees at the convenience of legislators.


“It's sad that it is only when it suits their interests that they demand media coverage yet on such a matter of great public interest like grilling of Cabinet Secretary and police chief over the arrest of senators they are kept out.” KPJA Chairman Moses Njagi said in a statement to newsrooms.


“The Chairman of the Senate security committee has this notoriety of conducting the committee affairs away from the eyes of the media and must be called out for this.


These are not the days when he was suppressing public information as he served in the provincial administration.” The statement further added. 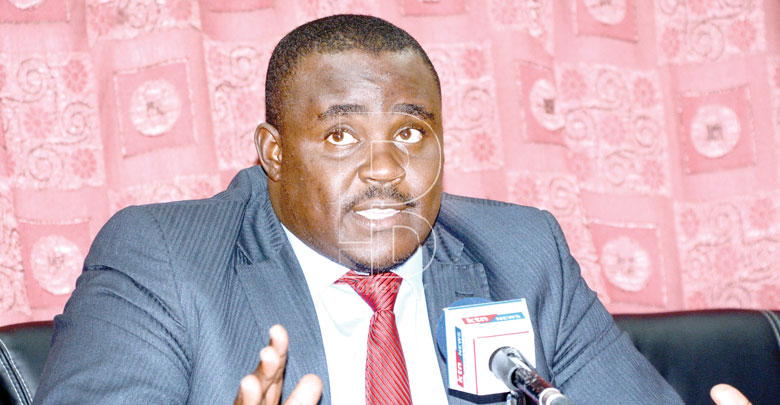