Millions of children attending schools in Kenya have spent the better part of this year at home, after schools were closed due to the coronavirus pandemic.

While some have been called back after the partial reopening of schools where Grade 4, Class 8 and Form Four were ordered to return at the start of this month, a majority still remain at home, uncertain when they will go back given the increasing numbers of new COVID-19 infections.

While the children are worried about their future, the burden has doubled on their parents who are now forced to fend for them during a period where they are experiencing reduced earnings after either losing their jobs or suffering pay cuts due to the effects of the pandemic.

Kenyan slums are carrying a heavy burden in light of the pandemic, where two meals a day is a luxury. For most parents in the informal settlements, school was the saviour as their children would get lunch at the institution and they would only have to worry about one meal.

Sadly with schools closed, these parents are going through a rough time fending for their children, making life unbearable.

However, for parents of over 600 children, who attend school at SHOFCO’s School for Girls in Kibera and Mathare, there have been no such problems.

The students have had an unrestricted access to free meals at the institutions during the months schools have been closed.

Under the Girls Leadership and Education Programme, the schools are a brainchild of SHOFCO co-founder and CEO Kennedy Odede, who set them up as a way of empowering girls from the slum community.

Odede grew up in Kibera, where poverty was his second name, and witnessed first-hand how girls from the slums were marginalised while suffering various forms of abuses.

“The vision of Kennedy is that if you educate a girl, you empower an entire community because they give back more than boys once they make it in life. So we are actualising Kennedy’s vision because we believe they will become agents of change in their communities,” says Hecky Andera, the Education Director at SHOFCO.

Indeed, statistics show that in Kibera, only 25 percent of girls report that there is a place in their community outside of their home or school that they feel safe, compared to 58 percent of boys.

This is what informed Odede’s decision to set up the schools. Girls education is one of the initiatives at SHOFCO (Shining Hope for Communities), the others being access to clean water, healthcare and empowerment programmes through its SHOFCO Urban Network (SUN).

To get admission at the schools, a thorough vetting process takes place to ensure only the needy get the once in a lifetime opportunity.

“We have a sort of poverty index where we place these cases in different categories. There are known cases and those we do not know, we conduct home visits through the help of our social workers. Some of these visits are impromptu and that is when we catch up with some of those that had lied to us. We could get up to 300 applicants but will end up with only 60 who really need these opportunities,” says Andera.

Once admitted, the girls have access to a full scholarship. Uniform, fees, medical and food is all catered for and all they have to do is stay focused on their education.

It is an opportunity like no other and parents with children here cannot thank SHOFCO enough.

“With all the problems we experience in slums, I go to bed with a relaxed mind because of SHOFCO. They educate my daughter for free and treat her whenever she is sick. Where do you get that here? I have nothing to give but I’m sure God will reward them one day,” says Emily
Aswani, whose daughter attends the SHOFCO School for Girls in Kibera.

“My daughter is the envy of most people here because she is healthy,smart and speaks good English at such a young age, which is rare for kids in this area. Some people pay millions for quality education like this in international schools yet she is getting it for free,” Enock Mutinda,
whose child is in Grade 4 at SHOFCO School for Girls in Mathare says.

At the schools, girls have access to education from pre-primary up to Grade 8 after which they graduate and join various secondary schools in Kenya while a few lucky ones get opportunities to study abroad.

For all SHOFCO has done for these parents over the years, it was perhaps during the COVID-19 period that they felt the organisation’s generosity the most.

During that period, the girls were still going to school just to receive meals and even after the partial reopening of schools on October 4, those yet to return still enjoy free meals to date, giving their parents a huge relief.

“I used to do odd jobs in Industrial Area but when coronavirus happened, I lost my job and had to stay at home without an income. But SHOFCO came through for us in a big way, giving us food and cash which really gave us a boost,” says Joshua Aketch, whose Grade One
child schools in Mathare.

“Coronavirus made life difficult but SHOFCO made it easy. Some of us who used to do cleaning jobs in places like Eastleigh could not get them anymore due to the lockdown. However, SHOFCO never abandoned us, our kids were going to school to feed and they would even carry more to share with their siblings at home. We were also being called for food packages, soap and money. How could we have managed this with our little income gone?” poses Selina Atieno, who has a child in Grade 2 at the same school.

Maria Nyokabi, whose child is in Class 7 in Kibera, is still in disbelief. She said: “My husband and I used to sell chapatis mostly to school going children in this area. When schools closed, the business went down as there were no people coming. Life was tough, we thought of going
upcountry but there was a restriction of movement. This is how domestic issues start. However, SHOFCO supported us with food and cash. Until today, I still cannot believe that they are educating my daughter for free yet still supported my family at my hour of need.”

According to Mercy Kasiti, the Head Teacher of the SHOFCO school in Mathare, this was meant to provide a conducive environment for the children at home.

“These children come from some of the most vulnerable communities. If you leave them on their own, they might slide back which then beats the whole purpose of this initiative. We ensured their needs and that of their parents are well taken care of so that the homes are safe for them,” says Mercy.

Handling vulnerable children is a delicate affair. For this reason, teachers who work here are selected carefully. “The teachers we bring in do not just have to be well-trained but must also have emotional stability,” says Mercy Mwema, the deputy head teacher at the Mathare school.

With all these in place, it is no surprise that students at SHOFCO Kibera have been excelling in exams with the top performer in the pioneer class of 2017 scoring 416 out 500 in KCPE. The figure has been going up and last year, the top student scored 431.

“We have been beating some of the most established schools in Kibera sub-county yet we are just a few years old. It serves as a motivation to the rest when they see their peers in newspapers and on TV being celebrated for exemplary performances,” Andere said.

Slowly but surely, Odede’s vision is being actualised as after school, these girls will return well educated, more empowered and sit at the policy making table where decisions about their community are being made, hence becoming the agents of change that SHOFCO’s founder
envisioned. 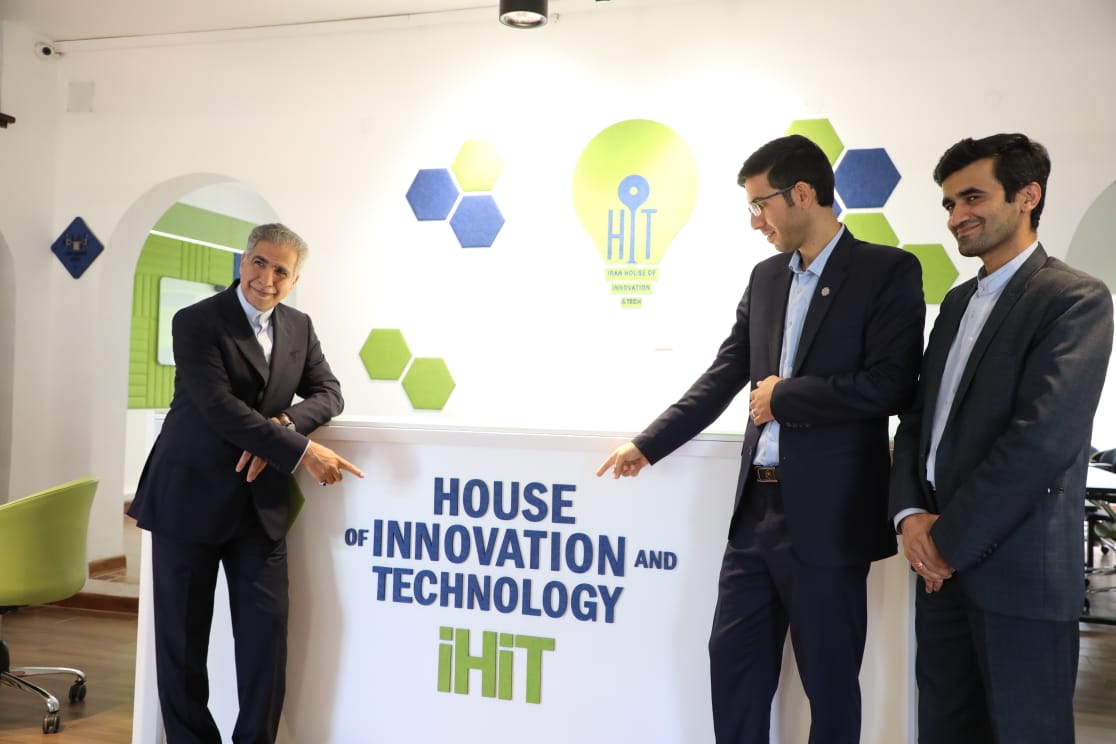 Potato farmers to reap huge from new deals by counties