The mass-testing programme for coronavirus in Nairobi Metropolitan entered its second day yesterday, in a county that has confirmed the highest number of positive cases.

Nairobi Metropolitan Services (NMS) Director of Health Services Dr Josephine Kibaru-Mbae issued a notice to guide residents on which centres to visit for testing and assigned doctors to supervise.

In Dagoretti, testing was at Kawangware Day Nursery School, Congo stage and Mololine stage near Riruta.

Testing will continue today at Embakasi East specifically in Utawala while Embakasi West rest will be tested tomorrow at Kayole Soweto and Umoja.

On Sunday testing will be mounted in Starehe’s Mukuru Kayaba and Mathare areas while Kangemi will be covered on Monday next week.

Kibra, which has recently reported quite a number of positive cases will see residents tested at Kamukunji grounds next Tuesday to cover Sarang’ombe and its environs.

Testing in Lang’ata will also be conducted next Wednesday while the exercise on May 27 will head to Kasarani with the testing centres set up at Murema Primary School.

In Roysambu, testing will be mounted at Githurai Primary on Wednesday, in Ruaraka it will be at Kwa DCC while residents at Makadara will be tested next Saturday.

The mass testing will close on May 31 at Maina Wanjigi Secondary School in Kamukunji.

Nairobi’s Eastleigh estate is under a partial lockdown that has been extended until June 6 in a bid to prevent cases from rising.

Data from the Africa Centres for Disease Control and Prevention shows that Africa has registered more than 88,000 COVID-19 cases with over 2,800 deaths.

Health CS Kagwe in his briefing announced an extension of a cessation of movement order affecting Eastleigh estate and Mombasa’s Old Town, which was earmarked as a hotspot for the spread of Covid-19. The lockdown will now last until June 6.

“This is essential to keep the areas still contained so that in the next few days, we can finally bring some form of control to all those areas so that the disease does not continue spreading,” the CS said. 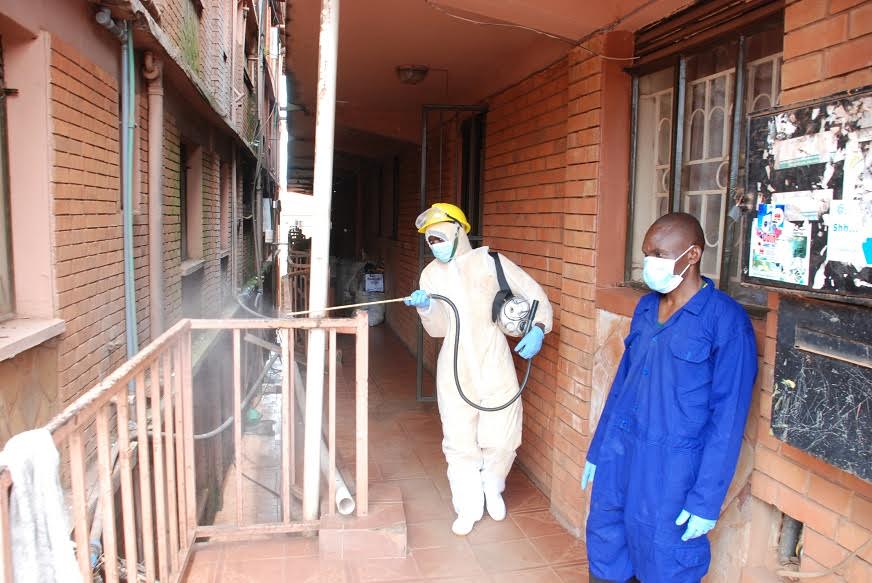 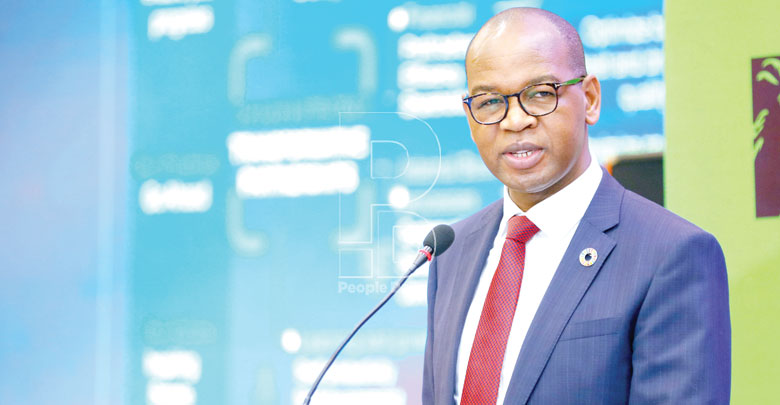