Members of Parliament beat a hasty retreat yesterday to reinstate the Sh2.48 billion they had taken away from the Supplementary Budget 111 before approving the estimates.

The Budget Committee had reduced the Sh14.37 billion the National Treasury had requested for to Sh11.89 billion but come yesterday, the MPs approved the original budget citing the challenges posed by the Covid-19 pandemic to the economy.

The Committee’s vice-chairman Moses Lessonet explained that the MPs had reconsidered their earlier position due to the need to address the challenges posed by the pandemic and which needed urgent intervention.

“We had a meeting with the Health Cabinet Secretary and agreed some of the emerging challenges need urgent funding.

The purchase of testing kits, protective materials and facilitation for quarantine and isolation facilities have been put into consideration,” said Lessonet.

During yesterday’s third reading, MPs reinstated the Sh2.48 billion which they had initially declined to approve from the Health ministry budget.

Out of this, Sh1.5 billion will go to the Kenya Medical Supplies Authority (Kemsa) for the purchase of testing kits.

Another Sh500 million will go to the Kenya Medical Training College (KMTC) to sort out issues of quarantine.

Minority Leader John Mbadi said MPs decided to approve the Supplementary Budget III because they did not want to have excess votes.

“We agreed with a request from the Ministry of Health for Sh2 billion and the re-allocation of the ring-fenced funds,” Mbadi said.

He said MPs allowed the ministry to spend Sh500 million to enable medical training colleges to cater for asymptomatic patients held there.

The MPs also approved the Sh1.9 billion allocation to the Ministry of Defense to cater for enhanced security operations which the Budget Committee had rejected.

Mbadi said parliament always has issues with the Kenya Defence Forces (KDF) when it comes to scrutinising its budget.

“It is normally very difficult for the Budget Committee to dig in because of security issues.

What we did is to ask the Defence Committee to dig deep on the Sh1.9 billion which we were made to understand was for intelligence,” Mbadi explained.

MPs also okayed the payment of Sh1.1 billion to the Ministry of Energy towards the controversial Loiyangalani-Suswa power transmission line. 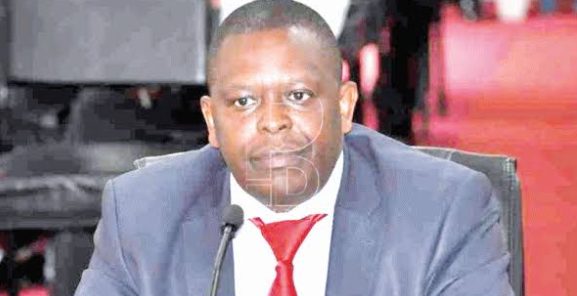 Number of masks Kenya has bought in readiness for coronavirus threat 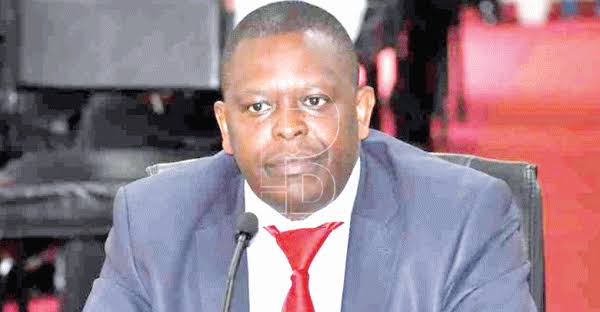 CoB: State spent the lion’s share of budget on wages