Lady Justice Hellen Wasilwa yesterday Justice Wasilwa said the recruitment panel had erred by recommending the two to be appointment as members of the commission although they had not applied for the position.

The two had initially applied for position of the chair commission  but were picked as members.

Wasilwa also termed the duo’s appointment as “irregular” because the process was opaque and lacked public participation.

“That  a declaration is hereby issued that the President’s failure to appoint members of the Selection Panel under paragraph 1(d) of the First Schedule to the NLC Act rendered the Panel and the entire recruitment and appointment process invalid, null and void,” the judge  said.

Justice Wasilwa criticised failure by Parliament to publish results of the interviews, an omission she said had invalidated the recruitment and appointment exercise.

She further said the list of the nominees and those appointed failed to consider regional balance.

The judge faulted Parliament’s vetting committee for overstepping its mandate in the vetting process.

“The selection panel as constituted was incompetent but that did not affect the outcome of its entire process,” Wasilwa ruled.

Last August, activist Okiya Omtatah moved to court to challenge the process that was followed in selecting the two commissioners and seven others.

Omtatah argued that the selection panel was incompetently constituted by omitting members required to represent stakeholders under Paragraph 1(d) of the First Schedule to the NLC Act, 2012.

In a Gazette Notice Number 9339, dated October 2, 2019, the Head of State said Otachi’s six-year term in office and that of eight other new commissioners commenced on October 2, 2019.

On August 20, President Kenyatta forwarded the names of the nine NLC-nominees to Parliament for vetting and subsequent approval.

On October 1, the National Assembly okayed the nine-member team to take over the running of the NLC despite Galgalo and Kambi facing hurdles at the vetting stage.

The new chairperson, Otachi, was among the battery of lawyers who represented President Kenyatta during his ICC case at The Hague. 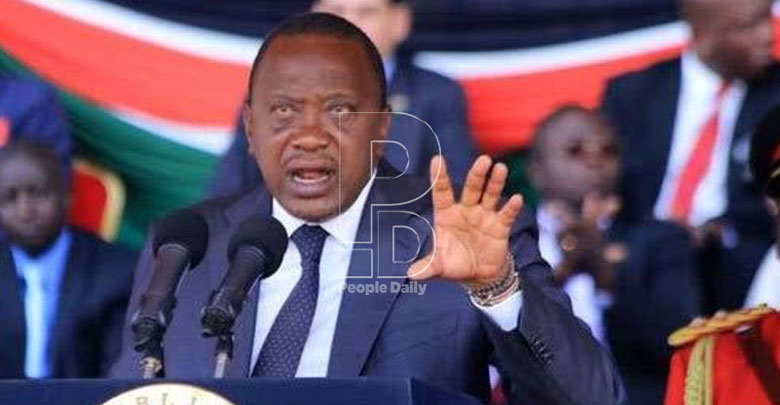