A move by Gatundu South MP Moses Kuria to push for the formation of an ad hoc committee  to investigate the borrowing trends of the government in the past 20 years flopped after the National Assembly Speaker turned it down.

Kuria had also wanted the committee to investigate the processes, terms and status of the government’s past and current domestic and external debts.

Speaker Justin Muturi said he declined to approve the motion on grounds that the matters to be addressed by the proposed committee fall squarely under the mandate of the Committee on Finance and National Planning.

Muturi directed that the motion be heard by the Finance committee.

“The committee should also consider the various debt-related reports, and report back to the House,” directed the Speaker.

Muturi cautioned members against prosecuting business of the House in other forums. 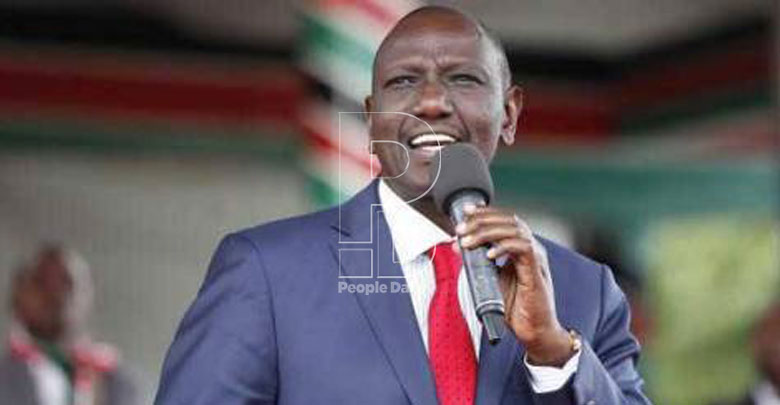 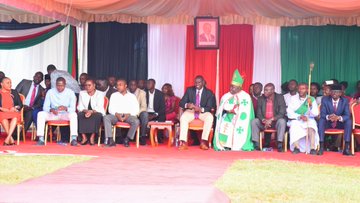 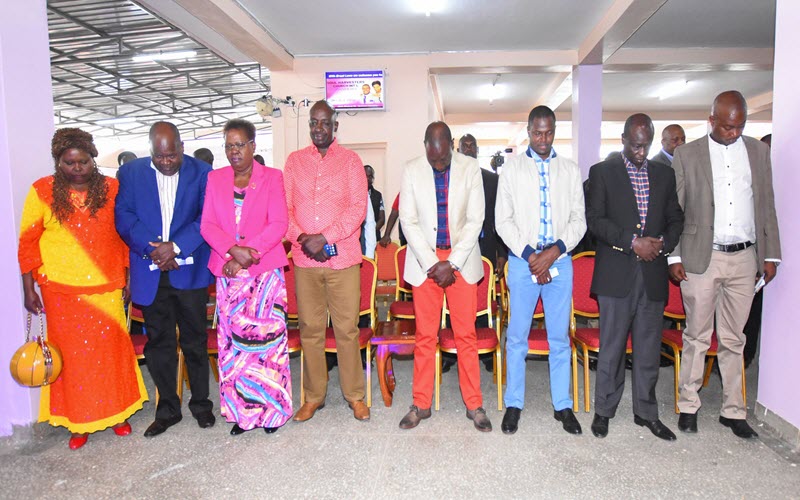