The top brass of the Interior Ministry and National Police Service are on the spotlight over revelations that police officers have been ordered to buy the new uniforms at their own cost.

Senators took on the Interior Ministry and Inspector General of Police Hillary Mutyambai over reports that officers were asked to buy the new uniforms from ‘any tailor in town.’

The lawmakers said the reports, now under investigations by a House committee, amounts to ‘a serious security threat’.

“When you go around the city, the ordinary retailers are now making police uniforms.

"It is becoming a dangerous security threat because somebody can walk to a retailer and get a police uniform and wear it,” Nandi Senator Samson Cherargei said.

Cherargei, while seeking a statement on controversies over the acquisition and distribution of the new dark blue uniform, demanded thorough investigations by the House National Security Committee. 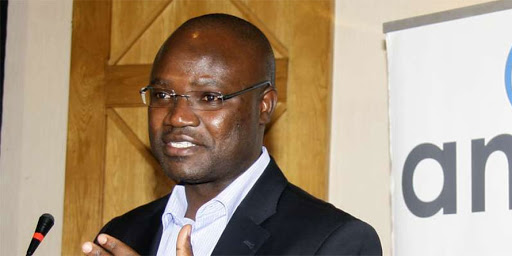 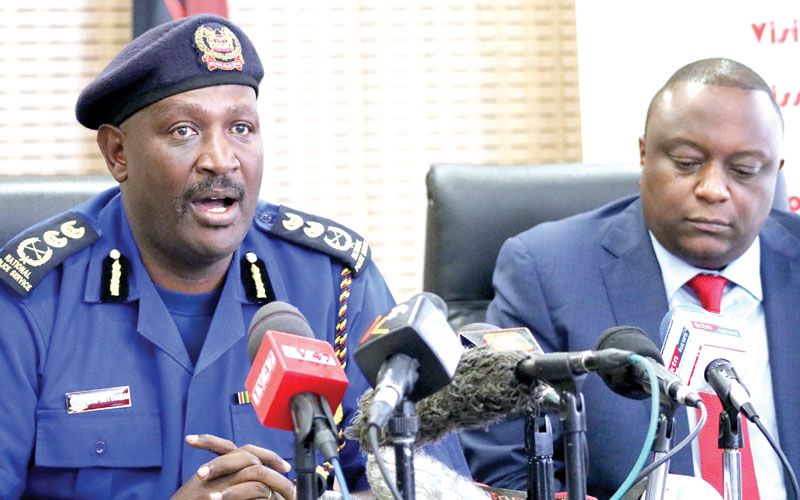 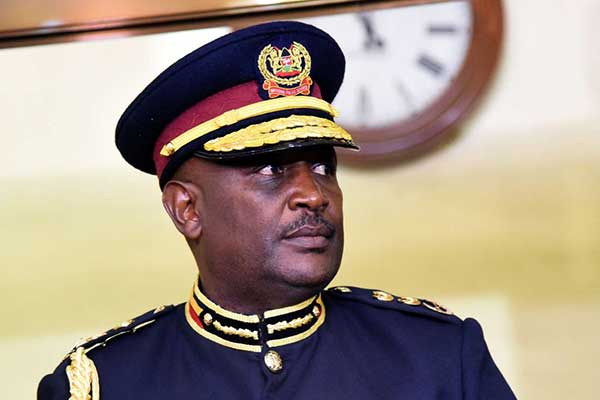