The National Council of Churches of Kenya (NCCK) yesterday kicked off the implementation of a one-year programme aimed at empowering men to actively engage in the fight against HIV/Aids.

The programmes aims at ensuring Kenya will not have any new HIV infections by 2030 as a way of raising an HIV/Aids-free generation.

NCCK general secretary Rev Canon Chris Kinyanjui said men have lagged behind in the fight against the killer disease thereby thwarting efforts to contain it.

“The programme will ensure that men take the lead by taking HIV tests in public so as to inspire NCCK church members to follow suit,” he said.

Kinyanjui said the church body would also strengthen support groups within its congregations.

He said they would reach out to men and empower them to be champions of the journey towards a HIV-free generation and also protect children from sexual violence.

Speaking at the Jumuia Conference and Country Home, Limuru, the general secretary said that a high number of Kenyans are not aware of their HIV status..

“We call upon the National Aids and STIs control programme to partner with our pastors to provide testing services during our weekly worship services,” he said. 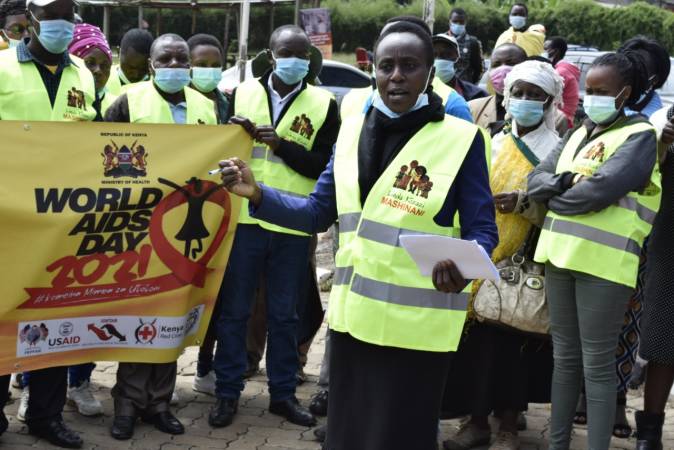 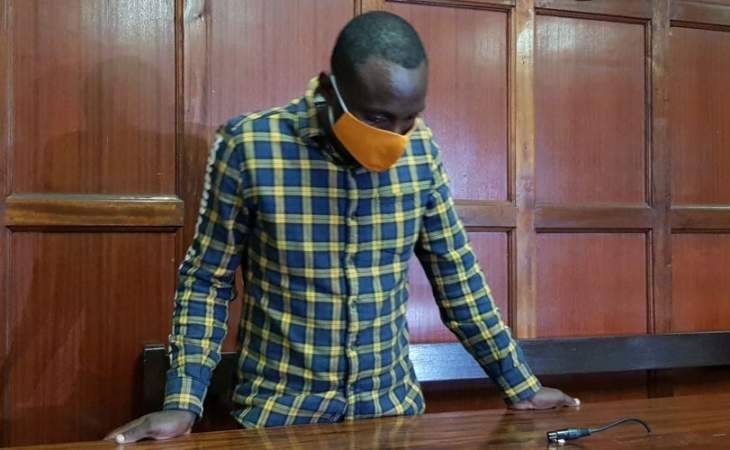 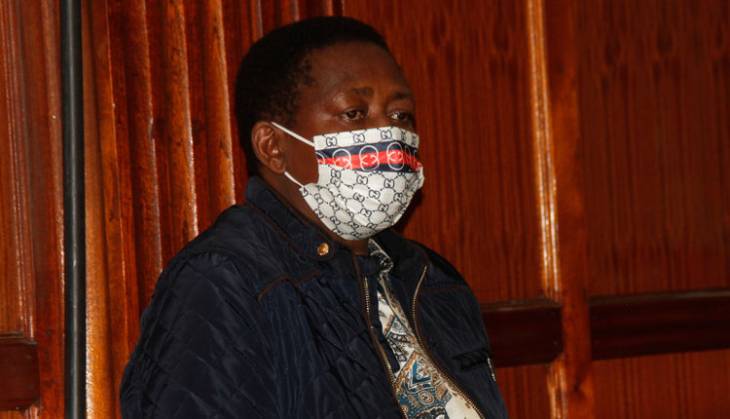