Kakamega Governor Wycliffe Oparanya has endorsed his deputy Philip Kutima to succeed him in next year’s election.

Oparanya said he had confidence in the leadership abilities of his deputy. He vowed to campaign for Kutima to ensure he becomes the next governor and dismissed claims that he was ambivalent on who should take over from him.

“I have talked to my people and even brought elders from my home area to express their solidarity in backing Kutima,” he said.

Speaking in Malava on Saturday, the Governor said his desire was to be succeeded by a person who would continue and promote his development agenda.

He said some of the persons seeking the seat had not delivered in positions that they held in the past.

“We should not gamble with the management of the affairs of our county. The growth and development we have initiated must be in the hands of a person who has been in the system. That is why I have full confidence in my deputy,” he added.

The governor has been under pressure to publicly affirm his support for his deputy amid claims that he was oscillating between Kutima and the Kenya Electricity Transmission Company CEO Fernandes Barasa.

His announcement comes only a week after he held a meeting with Lugari MP Ayub Savula who is also in the race. Others eyeing the seat are Senator Cleophas Malalah, his predecessor Boni Khalwale, former Butere MP Amukowa Anangwe and the Kakamega County Assembly Clerk Laban Atemba. 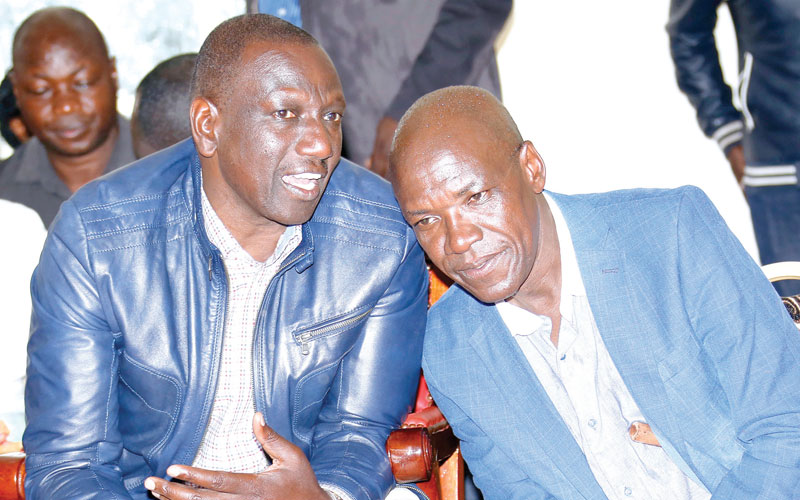