Police abuse of power is still prevalent and majority who experience or witness such misconduct do not report to the authorities.

The study by Strategic Africa for the Independent Policing Oversight Authority (Ipoa) shows that nearly 46 per cent of the people interviewed had been victims of at least one form of abuse of power, a significant increase from 30 per cent at the baseline survey in 2013.

The Endline Survey on Policing Standards and Gaps in Kenya revealed that abuse of power—an inappropriate conduct and or illegal actions taken by police officers in discharge of their official duties—involves police brutality, dishonesty, fraud, coercion, torture to force confessions, abuse of authority, and sexual coercion and assault.

This study, which was a follow-up to a baseline conducted in 2013, was conducted to gather evidence on the perceptions of Kenyans about the quality of policing services and the factors and challenges that affect effective and efficient policing in Kenya.

The study plus the Ipoa’s 2019-2024 Strategic Plan were launched yesterday by the authority’s board. The survey was conducted between January and April this year and involved 5900 respondents and about 450 police officers.

The function was attended by the Interior Cabinet Secretary Fred Matiang’i who said the ministry would support Ipoa to professionalise the service.

The government is as much interested in accountable policing as Ipoa and other civil society actors are. We are available and will not be the excuse for your failure,” the CS said.

The study launched by Matiang’i also assessed the performance of the Ipoa on various parameters, to understand the extent to which the authority and its partners have, or not, addressed policing standards in the country.

Only 28 per cent of respondents in the 2019 survey, who experienced or witnessed police misconduct reported it, compared to 30 per cent in 2013.

The likelihood of reporting is higher among rural residents—about a third of respondents in rural areas in 2019 reported police misconduct, compared to 21 per cent among those in urban areas.

The study further revealed that most of the cases of police misconduct against civilians are reported at police stations, and that over half of the cases did not yield any actionable results. About 50 percent of cases reported to police stations were not investigated or concluded

Out of these, 790 investigations had been completed, and 105 cases referred to the Office of Director of Public Prosecutions (ODPP) for prosecution.

The rest of the cases received had been referred to various institutions for further action, with 769 referred to Internal Affairs Unit, 226 to National Police Service, 335 to police commission, 41 to KNCHR, 613 to Police Station OCS; 229 to DCI; and 649 to other agencies such as EACC, and Commission for Administrative Justice.

Some of the reasons identified for not reporting to the police included fear of victimisation, lack of actionable results from previously reported cases, while some said they did not know where to report. 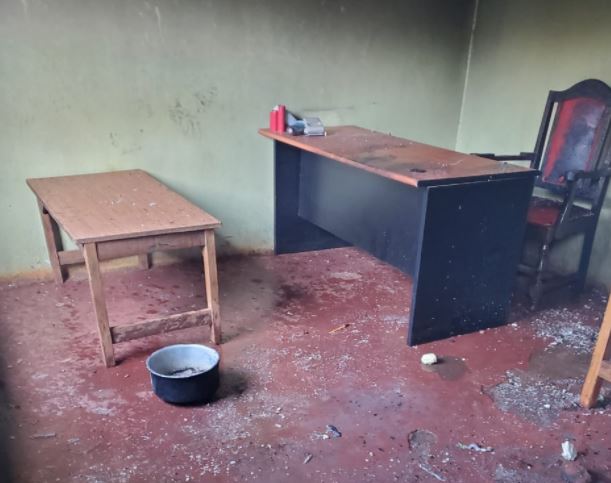 Residents protest over killing of student 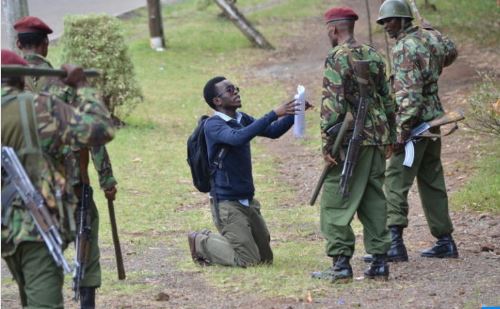 IPOA recommends compensation for UoN students attacked by police in 2016