The Director of Criminal Investigations George Kinoti has told off the management of the Kenya Ports Authority (KPA) for linking  corruption allegations at the port to tender wars.

Instead, Kinoti told the KPA team to reserve their argument for their defence in court at the appropriate time.

The DCI boss said investigations into allegations of how Sh2.7 billion could have been squandered at KPA have been concluded and the file handed over to the Director of Public Prosecutions.

KPA managing director Daniel Manduku, according to the detectives, is likely to face 30 counts of corruption and abuse of office cases.

Manduku has, however, downplayed the investigations and instead linked  it to a tender fallout. He has also refuted claims he threatened his juniors for implicating him to detectives investigating the fraud.

DPP Noordin Haji yesterday confirmed his office had received the file and that a team of experts was reviewing the evidence. “The file was handed over to us yesterday (Tuesday) and we will give directions soon,” he said.

Kinoti yesterday dismissed  Manduku’s allegations that his office was sucked into tender wars, saying: “These are cases that will be prosecuted in public. There are no tender wars. Let them reserve those allegations for their defence in court. We have done our part by completing the investigations and it is now upon the DPP to decide on the way forward.”

The probe, which was sanctioned in August this year, has also implicated the authority’s top officials.

Manduku, who has been in charge of the authority for about 17 months, is said to have authorised irregular expenditure of Sh2.73 billion in three projects including the Makongeni goodshed yard, manufacture of concrete barriers, and the Kisumu port revitalisation. Some Sh506 million was paid to eight contractors to carry out works at the Makongeni yard. 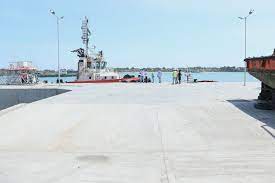 Freight firm on the spot over link to tax dodging cartel 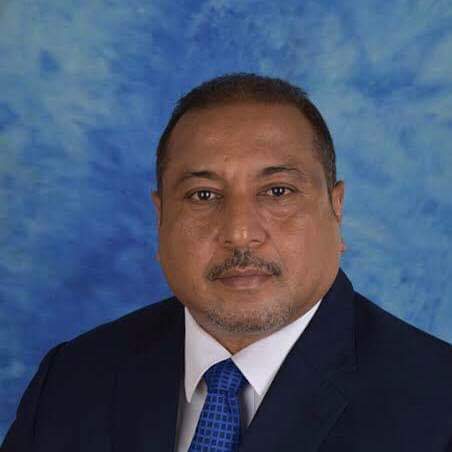 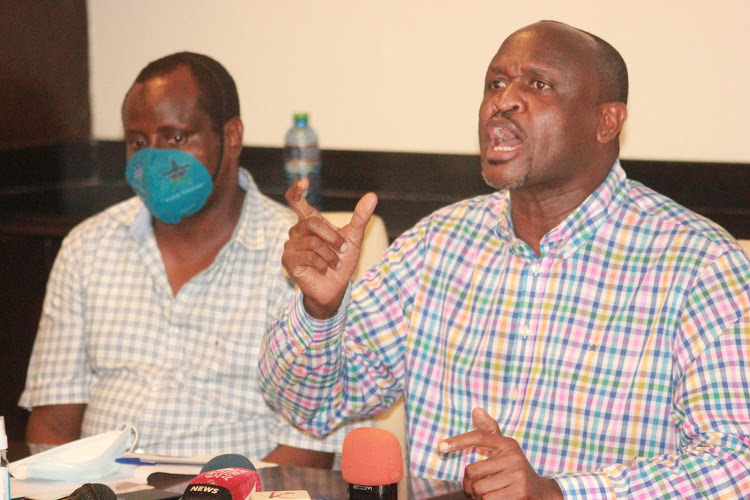