Mont Kenya region legislators allied to Deputy President William Ruto have rejected a bid by a group of influential business personalities to calm political anxiety and heal divisions in the vote-rich area.

The leaders turned down an invite for a meeting by the Mount Kenya Foundation, whose membership comprises wealthy business moguls and influential personalities, who have been shaping the community’s agenda.

According to sources privy to the agenda, the meeting set for today at the Serena Hotel in Nairobi, was to discuss the recently launched Building Bridges Initiative (BBI) report.

And to show their open defiance to the power clique that has made and humbled many in the region and beyond, the Mt Kenya MPs released a schedule of a series of meetings in the region and diaspora to seek the people’s views on the BBI report starting January.

Murang’a Senator Irungu Kang’ata, who was tasked with coordinating the meeting, said his colleagues outrightly rejected the invite.

“When I approached my colleagues they told me off and asked me to return to the Kieleweke team,” he told the People Daily on the phone.

Kang’ata denied claims the meeting had an ulterior motive, saying he had organised the forum to solely discuss the BBI report and come with a common stand for the community.

“They did not want to listen to me. They vowed not to attend any meeting to discuss the BBI report insisting that they had already given their position,” he added.

Kikuyu MP Kimani Ichungw’a confirmed to the People Daily that he and his colleagues had been invited for the meeting by Kang’ata and his nominated counterpart Cecily Mbarire.

“We have since declined and told the organisers that we have already given our position on the BBI report which is final,” he said. The foundation was instrumental in the election of both President Uhuru Kenyatta and retired President Mwai Kibaki.

Its members are not known to openly engage in politics despite being influential in their own circles.

The foundation, which was formed to ostensibly give back to society, has morphed into a powerful group that is now at the heart of issues affecting the region.

It is, for instance, credited with pushing for the formation of a task force by President Uhuru to look into the ailing coffee sector besides efforts to see the revival of the once vibrant tea sub-sector, which was behind the region’s economic vibrancy.

The tycoons normally finance meetings with the elected members and facilitate them to pass the message to the grassroots.

Meanwhile, as the MPs who attended a retreat to discuss the BBI put final touches to their series of meeting in the region, there are claims the tours are mainly aimed at ensuring that voters in the region will only support the document if it is Parliament-led and not a referendum.

According to an insider, the 57 MPs present at the two-day retreat were of the opinion that many proposals in the BBI report are administrative and not constitutional and can be implemented through Parliament.

They argue that if it goes the referendum route, then it should be conducted alongside the 2022 poll because economically overburdened Kenyans should be spared a costly referendum.

“As the people’s representatives, we will go round the region to sensitise our people on the contents of the report, but most importantly emphasise on the need to have any amendment come to Parliament and not through a referendum,” said one of the MPs, who attended the Embu retreat.

The leaders, after the Embu meeting, declared they will only attend presidential meetings if they are informed who the speakers are and how they were picked in advance to save themselves from “constant humiliation”. 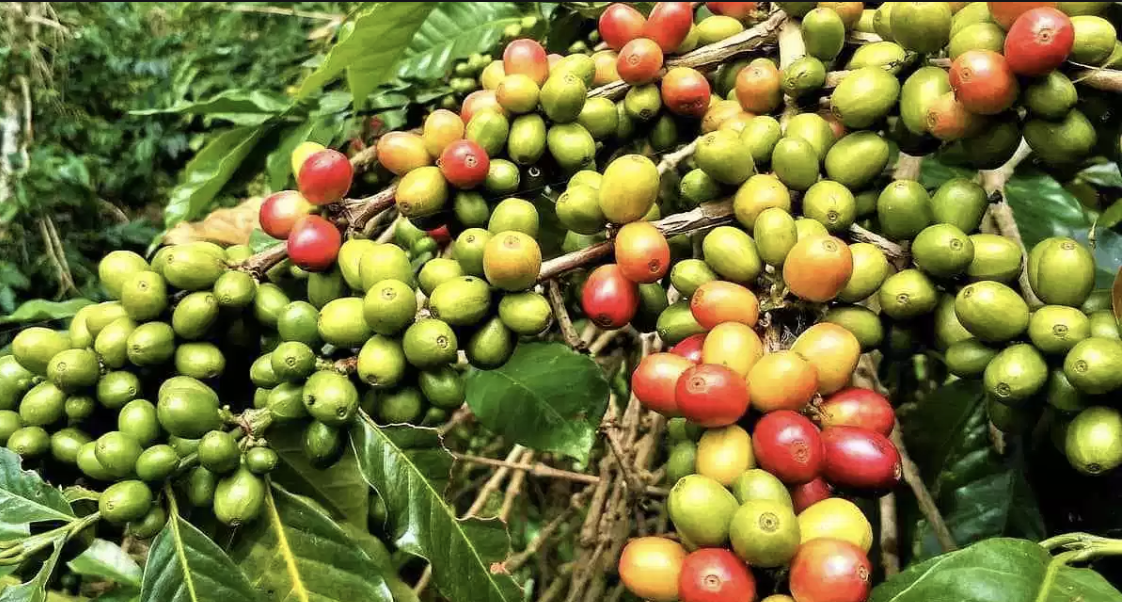