Odinga says Ruto promised Kenyan children laptops and has never delivered any of them.

Instead, Raila said Ruto is now promising wheelbarrows to educated Kenyan youths and is not likely to deliver any should he clinch presidency come August this year.

"He even promised to construct stadiums across the country. He has delivered none and is not likely to do anything should he become president," said Odinga.

Odinga revealed that Ruto and his troops are thieves who impoverish Kenyans at the expense of enriching themselves.

"I will take them all to Kamiti. Kenyans are not fools," added Odinga. 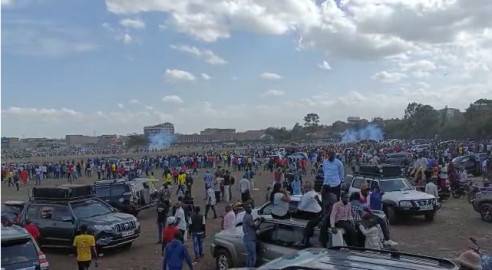 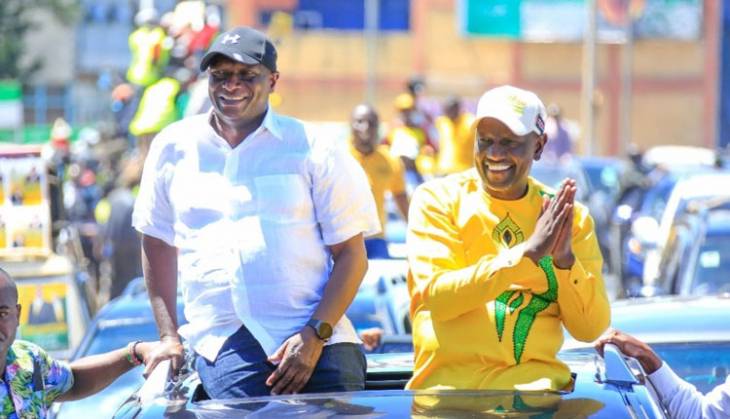