Senators have called for the resignation of Foreign Affairs Cabinet Secretary Monica Juma over the signing of a Memorandum of Understanding (MoU) that provided for the joint administration of the controversial Migingo Island on Lake Victoria.

While terming the deal signed between the governments of Kenya and Uganda as unconstitutional, the irate lawmakers warned that ceding even an inch of Kenyan territory to an external government will amount to high treason.

“A government that cedes an inch of its territory has no business  governing. The CS must withdraw or resign,” Vihiga Senator George Khaniri demanded.

“It is high treason to surrender an inch of our territory to any other sovereign. CS Juma is surrendering Kenya sovereignty on Migingo to Uganda in violation of clear constitutional provisions,” Bungoma Senator Moses Wetang’ula said on the floor of the House yesterday.

At the same time, the legislators accused the Executive of “pussyfooting” in its obligation to defend Kenya’s territory, saying it always acts softly whenever the territory comes under threat from neighbouring states. 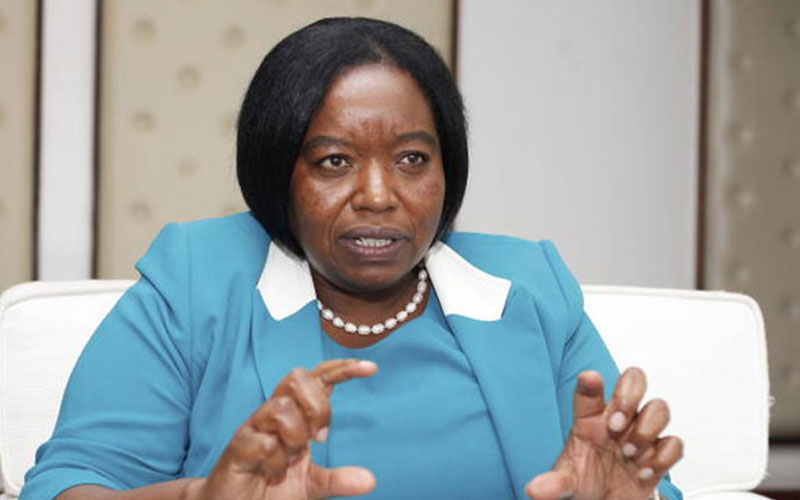