The medical report shows that his condition does not bar him from attending and following court proceedings.

The mental assessment ordered by Nairobi magistrate Peter Ouko after lawyers representing Sonko told the court that the former governor is unfit to follow the court proceedings because of his status.

During today's mention, the court noted that the report dated March 11 disclosed that his speech and mental status were normal. 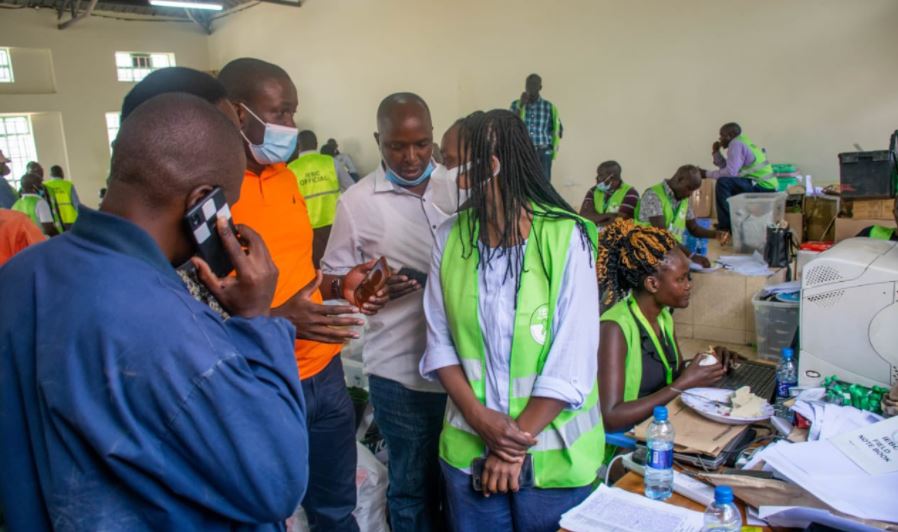