Embattled former Nairobi Governor Mike Sonko has been picked at Nairobi Hospital and taken to court hours after being admitted at the facility.

Detectives, who went to pick the former governor from Gigiri Police Station, insisted that he must appear at Kiambu Law Courts for his bail ruling.

When they reached the Nairobi Hospital, the detectives, according to confidential sources, said Sonko’s condition was not serious enough to warrant him skipping his court case.

Speaking to K24 Digital, Cliff Ombeta, one of Sonko’s lawyers said that the former governor was taken to court in a hospital ambulance.

Sonko was expected to be at the Kiambu Law Courts at 11am and later to be taken to the Kahawa Law Courts for his alleged terror case. 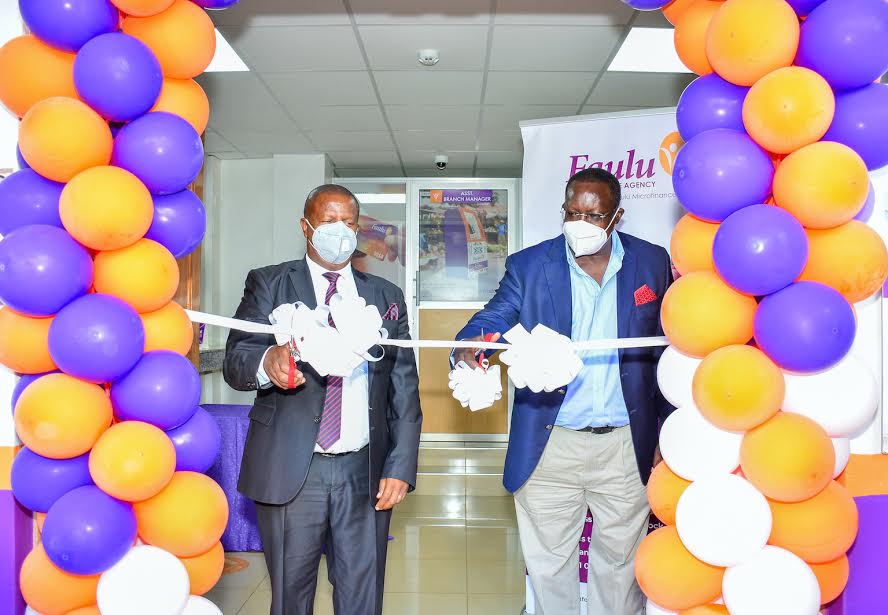 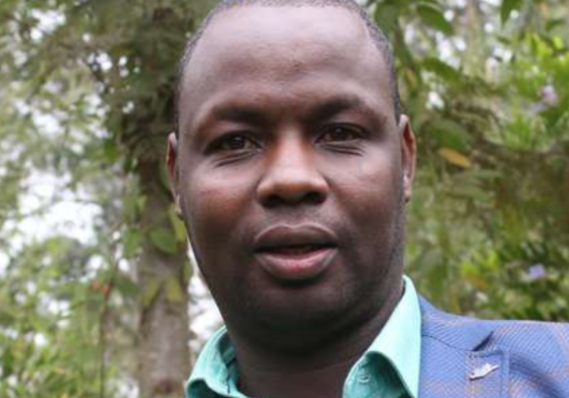 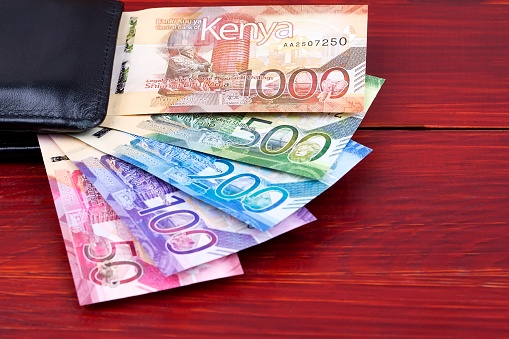