State reports success in its war against desert locusts

The government has reported 80 percent success in containing the second locust invasion in the country.

Reports came even as the United Nation’s Food and Agriculture Organisation (FAO) attributed the achievement on a number of strategies and operations, which have been going on along Kenya’s border with Ethiopia and Somalia.

Government spokesman Cyrus Oguna who called on Kenyans not to panic as the State on top of the situation, said there’s sufficient logistics; both in personnel and required resources to deal with the state of affairs occasioned by the desert locust attack.

“A combination of strategies has enabled us to achieve the success in containing the desert locusts. The FAO has told us that currently the ongoing operations are targeting about 156 swarms, while slightly over 303 swarms have been sprayed through aerial and ground operations,” he said at the end of a two-day assessment in Isiolo, Meru and Laikipia counties.

Success rate FAO is estimating over 80 percent success rate, and said it will give a clear picture on the remaining 20 percent by the end of March.

In the last one week for instance, digital information beamed by the Earth Ranger system run by 51 degrees, an FAO partner, and shows that there has been little locust activity around suspected areas in Northwest Somaliland Coast.

But an upbeat Oguna said the whole exercise - which began around mid January - required an estimated 320, 000 litres of pesticides to fight the second desert locust wave as swarms increased from Somalia and Ethiopia.

“We have no shortage of pesticides and we are good to go as far as this second wave of invasion is concerned,” he said at Lewa conservancy where 51 degrees is running its digital programme from.

He said the Government in partnership with FAO has put in place various measures to combat the locusts.

“In total there are nine aircrafts for spraying and surveillance,” Oguna said. The government spokesman said so far, 1, 673 scouts have also been trained in ground surveillance, reporting on presence and control of the desert locusts.

“The first line of containment is surveillance so those that are involved are critical in the containment programme,” he added expressing apprehension about lack of commitment for collaboration from the neighbouring countries where the locusts originate from.

Oguna said two more operation bases had been established in Mandera and Witu in Lamu on top of four old ones that have been re-activated in Garissa; Wajir, Turkana, and Isiolo to enhance containment activities.

“The government will spare no efforts to ensure locusts are eliminated once and for all,” he said. Oguna said, besides FAO, the Government is also working with local administration in the interventions to support in the desert locust control process.

On a positive note, the FAO reported through its digital.map tracking of the locusts that in the last four days, the destructive insects have not flown into the country from Somalia. 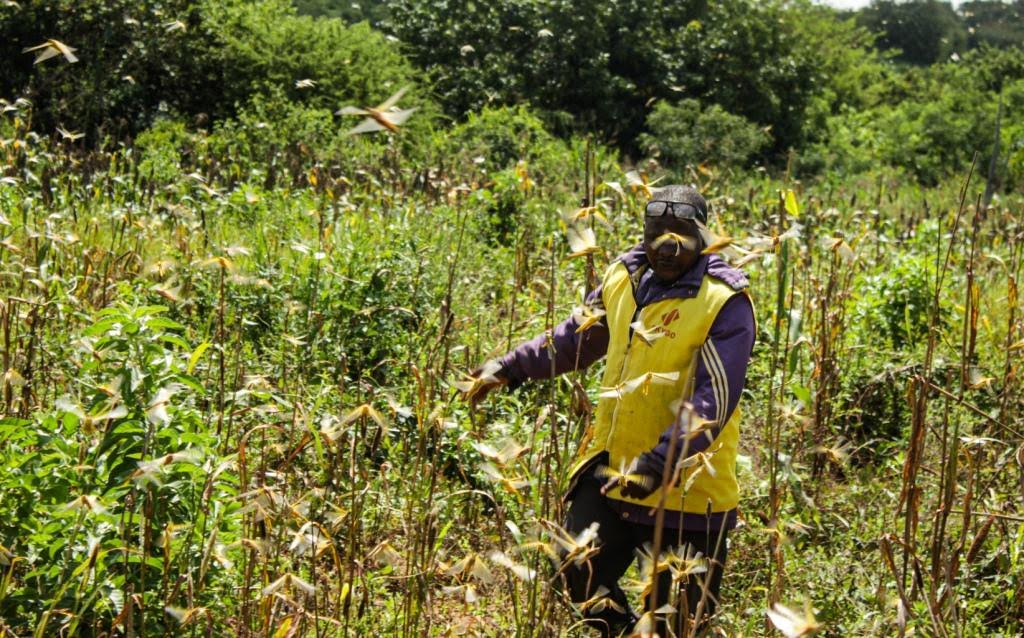 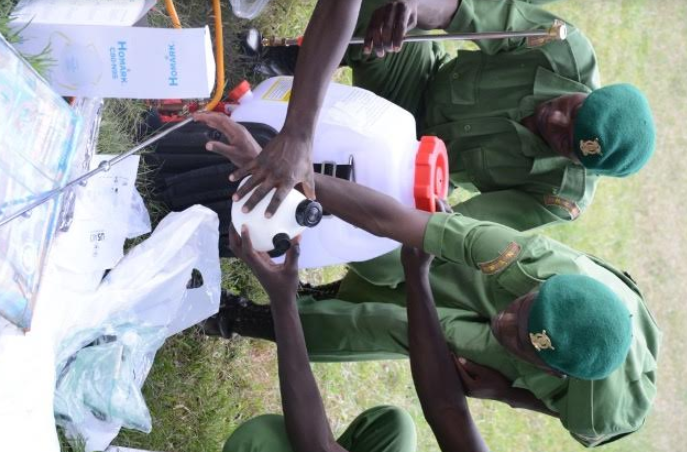 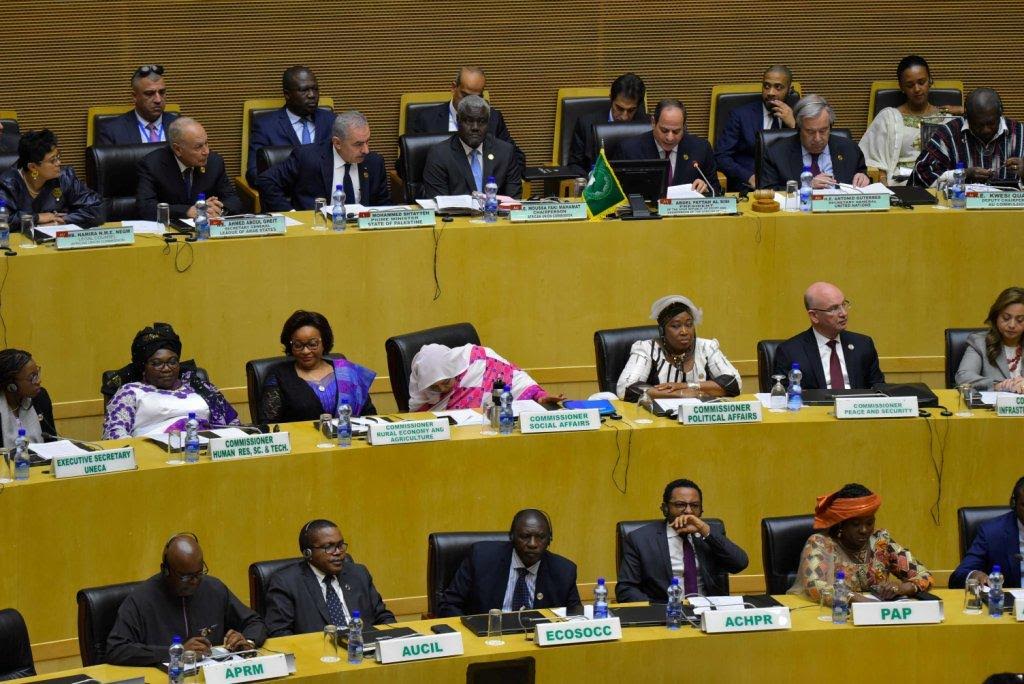 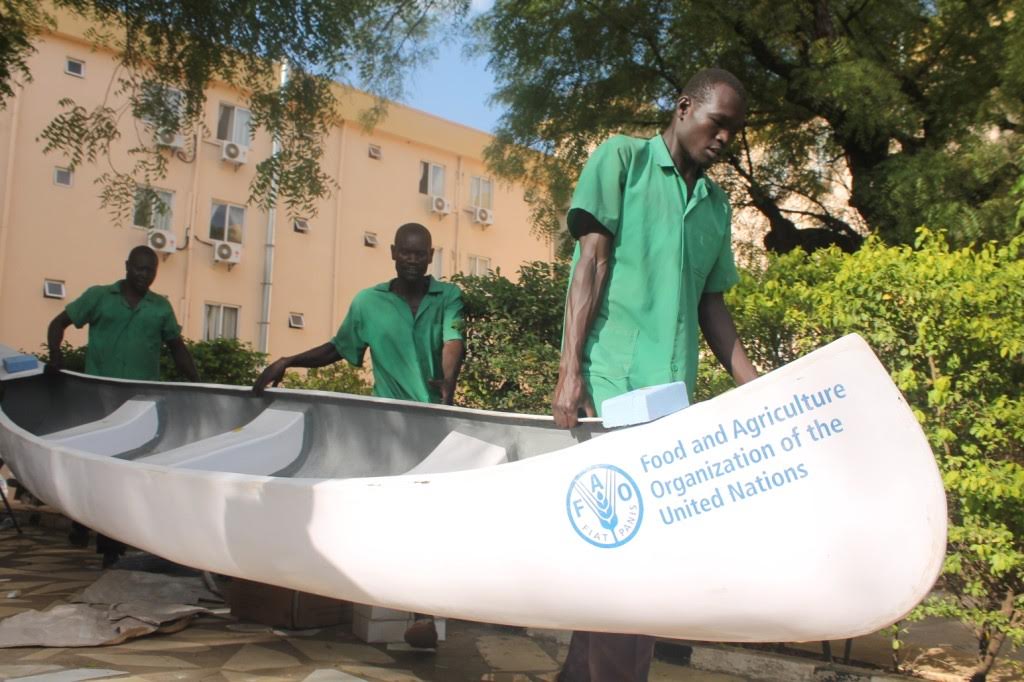