Eight out of 10 intersex children drop out of school at the onset of puberty due to increased stigma in learning institutions, a taskforce appointed by the Attorney General has said.

IPICC Committee member Erick Mukoya said cases of intersex children dropping out of school are “very high” and the government must carry out awareness campaigns in learning institutions to make them more accommodative to them.

“When an intersex child hits puberty, they try to fit in the female or male anatomy. But there are major challenges which urgently need to be addressed.

A child who cannot use the urinal, yet he is supposed to be a boy, eventually feels ridiculed and wants a safe space where he can feel accommodated. Thy will, therefore, drop out of school due to stigma and discrimination and seek safe refuge,” he said.

He called on the government to construct third gender washrooms in public places and learning institutions to accommodate intersex people.

Mukoya was addressing stakeholders at the regional advocacy meeting with intersex persons, parents, State and non-State actors in Mombasa. 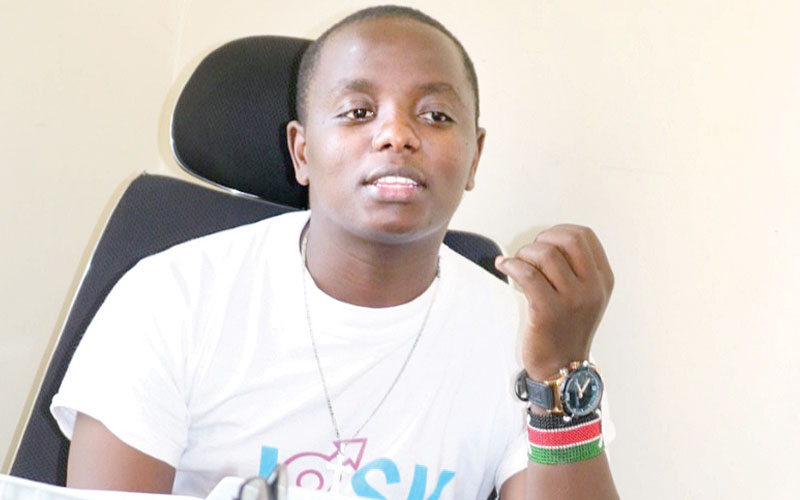