Orange Democratic Movement candidate Omar Boga  has been ranked as the popular  contender in the Msambweni by-election, according to an opinion poll released  yesterday.

According to the survey released by Trends and Insights For Africa (TIFA Research, voters were asked on who among the candidates they were most familiar with, as well as their express choice.

“When it comes to the candidate who is most familiar to the respondents, Boga leads with 46 per cent followed by Feisal Bader at 36 per cent and Ali Mwakulonda 13 per cent, Marere wa Mwachai  (three), Shee Mahmud (two) per cent and Khamisi Mwakaonje 0 per cent,” said TIFA lead researcher Tom Wolf.

He also said Boga still led as the express candidate of choice with 54 per cent, Bader 29 per cent, Ali Mwakulonda 9 per cent and Marere wa Mwachai (two)  per cent.

The survey was conducted between November 29 and December 1, polling a total of 320 respondents.

However, TIFA Chief Exceutive Officer Maggie Ireri said that there is  fear of vore apathy in the by election.

Ireri noted that their findings showed that Msambweni constituency has alot of problems and locals need a leader, who can address at leaset 50 per cent.

Young people aged 18-20 years will not take part in the election since the Independent Electoral and Boundaries Commission has not conducted any registration since the 2017.

However the other candidates led by Bader rubbished the opinion poll report.

“I don’t care about the report since I know it was biased, what I know is that come December 15, I will clinch the Msambweni seat.” 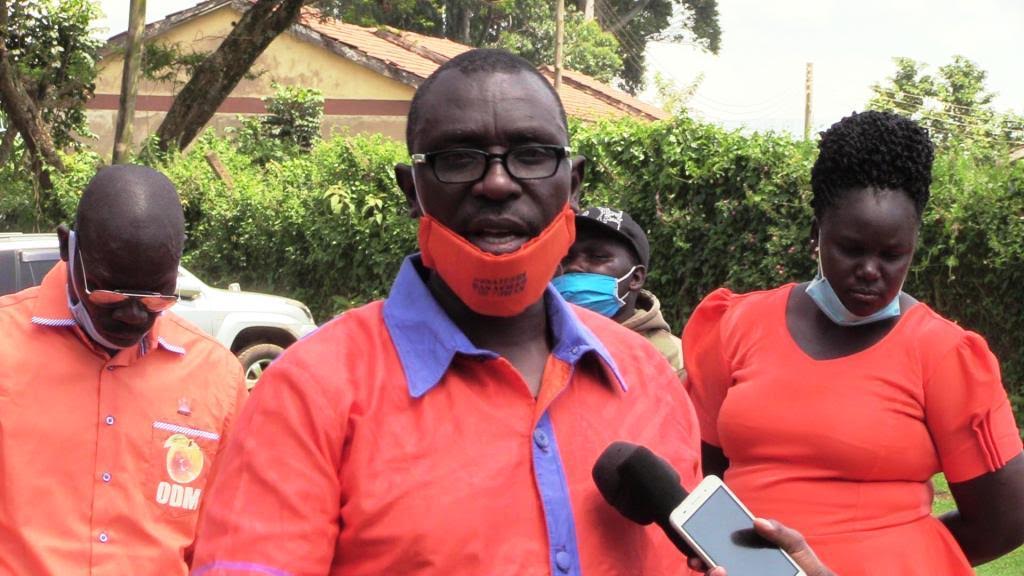 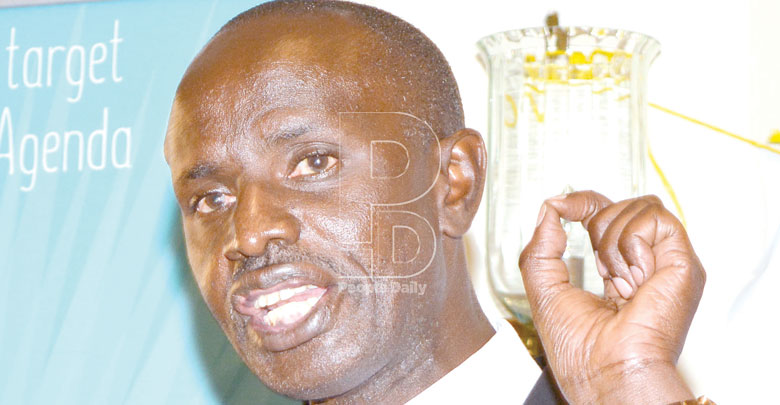