A Member of Parliament allied to Tangatanga wing of Jubilee Party was on Monday arraigned in court and charged with destruction of property worth Sh7 million.

He was charged that on the diverse dates between 6 and 7 April 2017, at Suam Orchards Agricultural Development Corporation ADC farm jointly with others not before court willfully and unlawfully grazed 178 heads of cattle which destroyed 151.75 acres of commercial maize, 15.25 acres of seed maize and 38.8 hectares of ley rhodes grass all valued at Sh7,109,990.

Moroto denied the charges and was released on a cash bail of Sh500,000 or bond of Sh1 million. 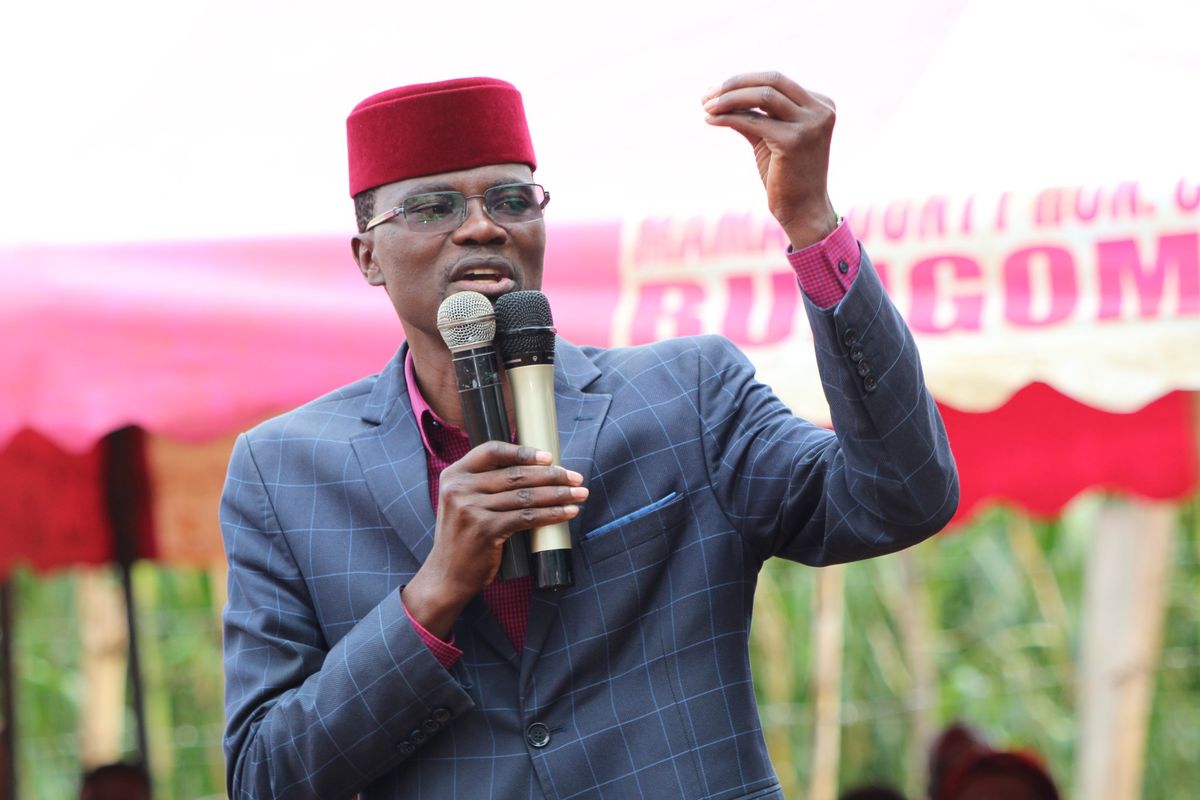 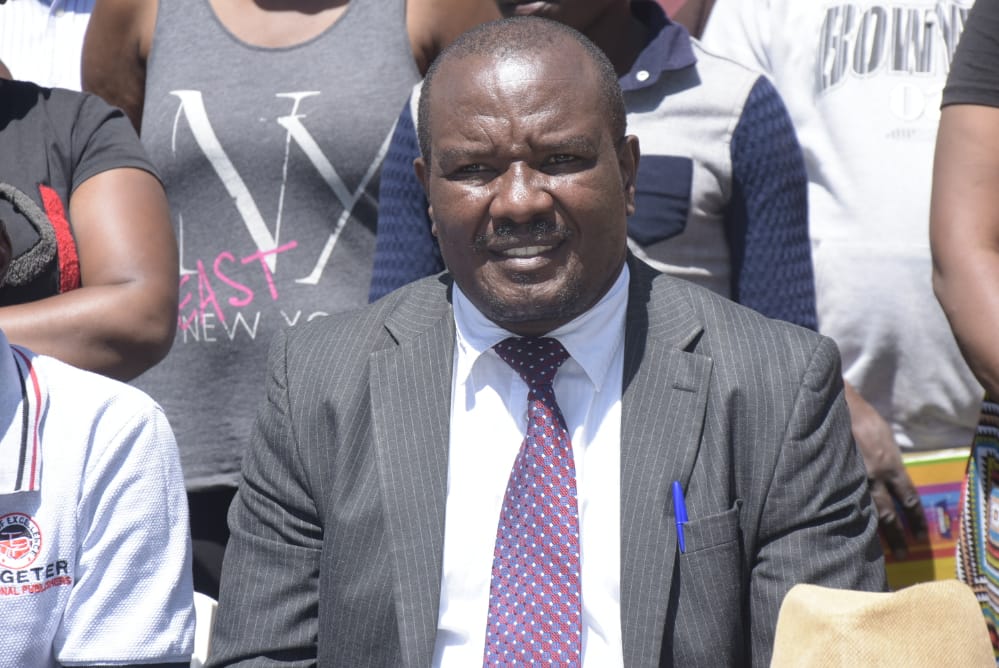