Education officials have appealed to the government to deploy more trainers in technical institutions to enhance adequacy of industrial skills.

Sector players decried the  shortage of trainers which they said was hampering efficiency in delivery of skills at the technical training colleges.

For instance, at the Kisumu National Polytechnic, concerns have been raised over inadequate trainers as a major challenge derailing efforts to deliver requisite technical skills.

Principal Catherine Kelonye said insufficiency of trainers is affecting learning considering that the students’ population had risen in recent times.

Kelonye said the institution  has 250 trainers, out of which 148 are employed by the Public Service Commission, 98 by its council while five are on internship.

Speaking yesterday, Kelonye added that the situation has forced the management to contract additional trainers to help bridge the gap, despite the financial constraints the institution faces.

“The polytechnic council has employed contract trainers to supplement the number posted by the PSC.

Consequently, this has put a strain on resources, especially considering the reduction in government capitation,” she said, adding that a number of the trainers have stagnated in their job carders for a long time.

Technical and Vocational Education Training Principal Secretary Dr Margaret Mwakima acknowledged that there was a mismatch between the growing number of students and the teaching staff at the colleges.

She said Tvet institutions have recorded over 450 per cent increment in enrollment between 2013 and 2021, a situation which calls for corresponding additional trainers to support uptake of skills.

“Seemingly are experiencing a mismatch in our technical training centres in terms of the growth in student numbers and employment of staff,” Mwakima said.

Speaking when she launched a capacity training at the Kisumu National Polytechnic yesterday, the PS reiterated the government’s commitment to revamp the institutions to meet the dynamic of job market.

She noted that government was undertaking infrastructural and human resource development in Tvets, saying they are in promoting industrial growth and the Big Four agenda.

She added that most of the technical learning facilities have been expanded and equipped with state-of-the art equipment to ensure relevant and quality training. 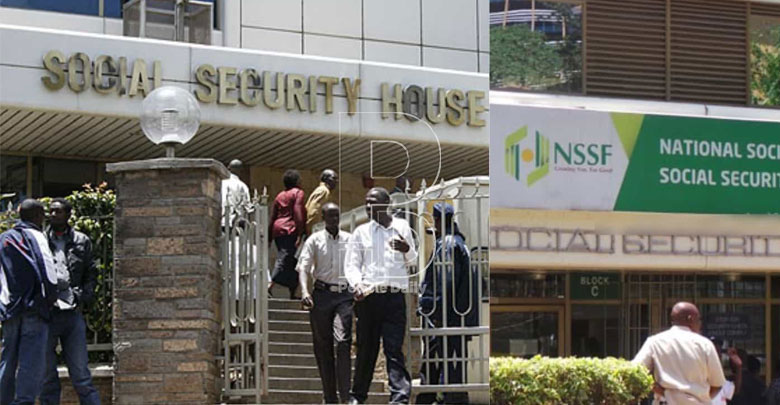