Museveni is expected to be sworn in for his sixth term after winning 59 per cent of the vote cast in January 14, 2021 presidential election.

His main challenger Robert Kyagulanyi Ssentamu, popularly known as Bobi Wine, won 35 per cent of the vote and went to court to challenge the election outcome.

The government shut down the internet ahead of voting day, a move condemned by election monitors.

They said confidence in the count had been damaged by the days-long cut. 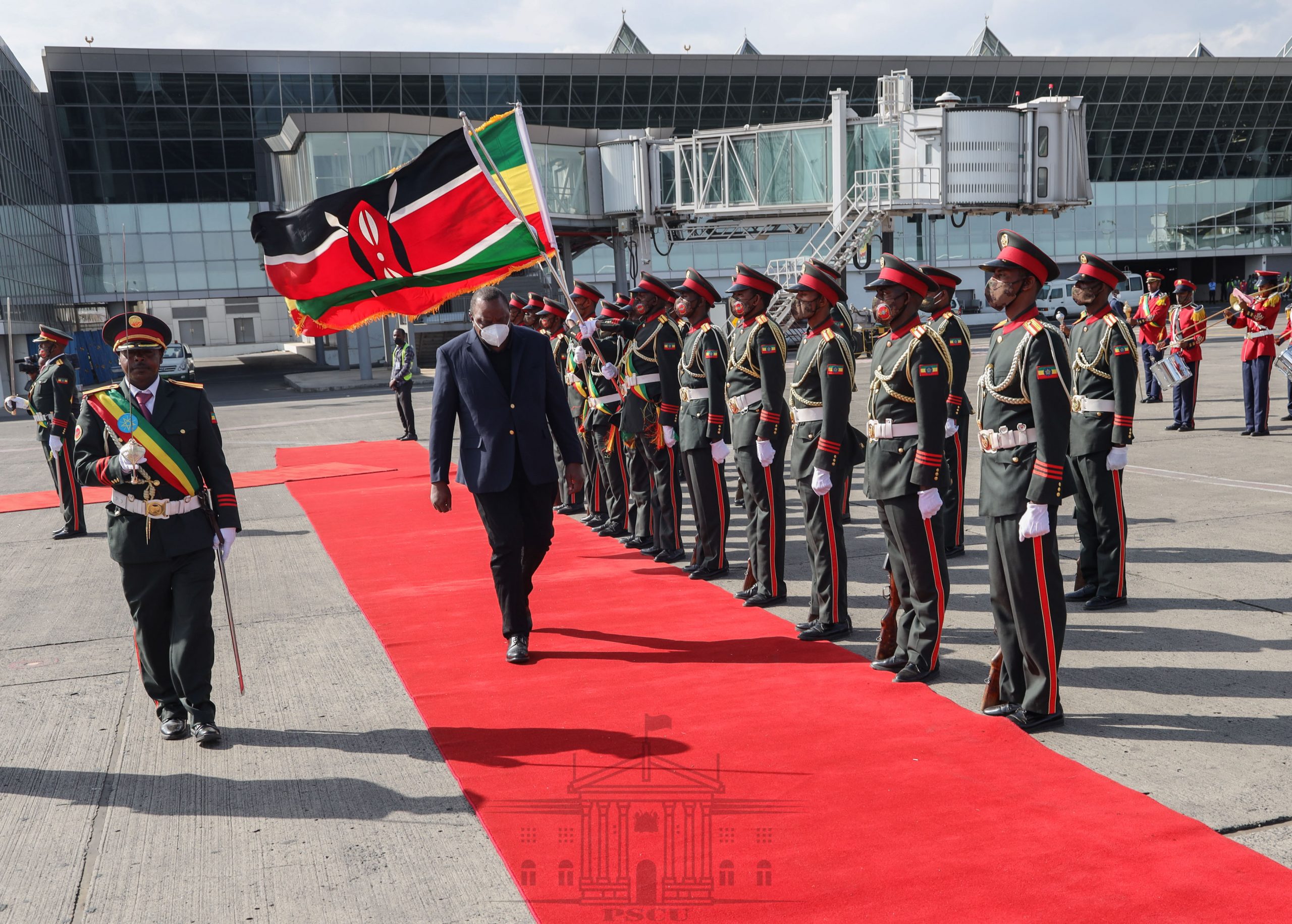