Chief Justice Martha Koome has said no judge is above the law and any of them of breaks the law should be brought to account.

CJ Koome, however, castigated the manner in which two High Court judges were arrested in July over graft related allegations.

She said the integrity of the Judiciary and the judges must be defended at all cost.

"A judge is not a flight risk. You do not have to arrest them in a commando style with 20 vehicles, drive them to the police station, throw them in the cells just to humiliate them,” CJ Koome when she appeared on Citizen TV on Sunday night.

She added that no institution had monopoly to fight corruption, saying the vice was endemic in Kenya.

“Corruption is a big problem. Corruption is unacceptable and we as judges and magistrates are supposed to deal with it firmly according to the law," she said.

High Court judges Aggrey Muchelule and Said Chitembwe hit the headlines when they were dramatically arrested by detectives on July 22 and driven to the DCI headquarters on Kiambu Road for questioning over bribery allegations.

The two were accused of soliciting and receiving a bribe running into millions of shillings to influence a matter in court. Also arrested during the raid were officers attached to their offices.

They were later released after recording statements in the presence of their lawyers.

In his affidavit, Chitembwe maintained that the $7,000 was not the proceeds of a bribe as alleged by the detectives.

He said his family has operated a dollar account in his wife’s name for more than three years, hence the reason he had the money in the foreign currency.

His statement is consistent with the information he disclosed during the interviews for the Chief Justice’s position where he stated that it is his wife; who operates bank accounts and is the one who gives him money. 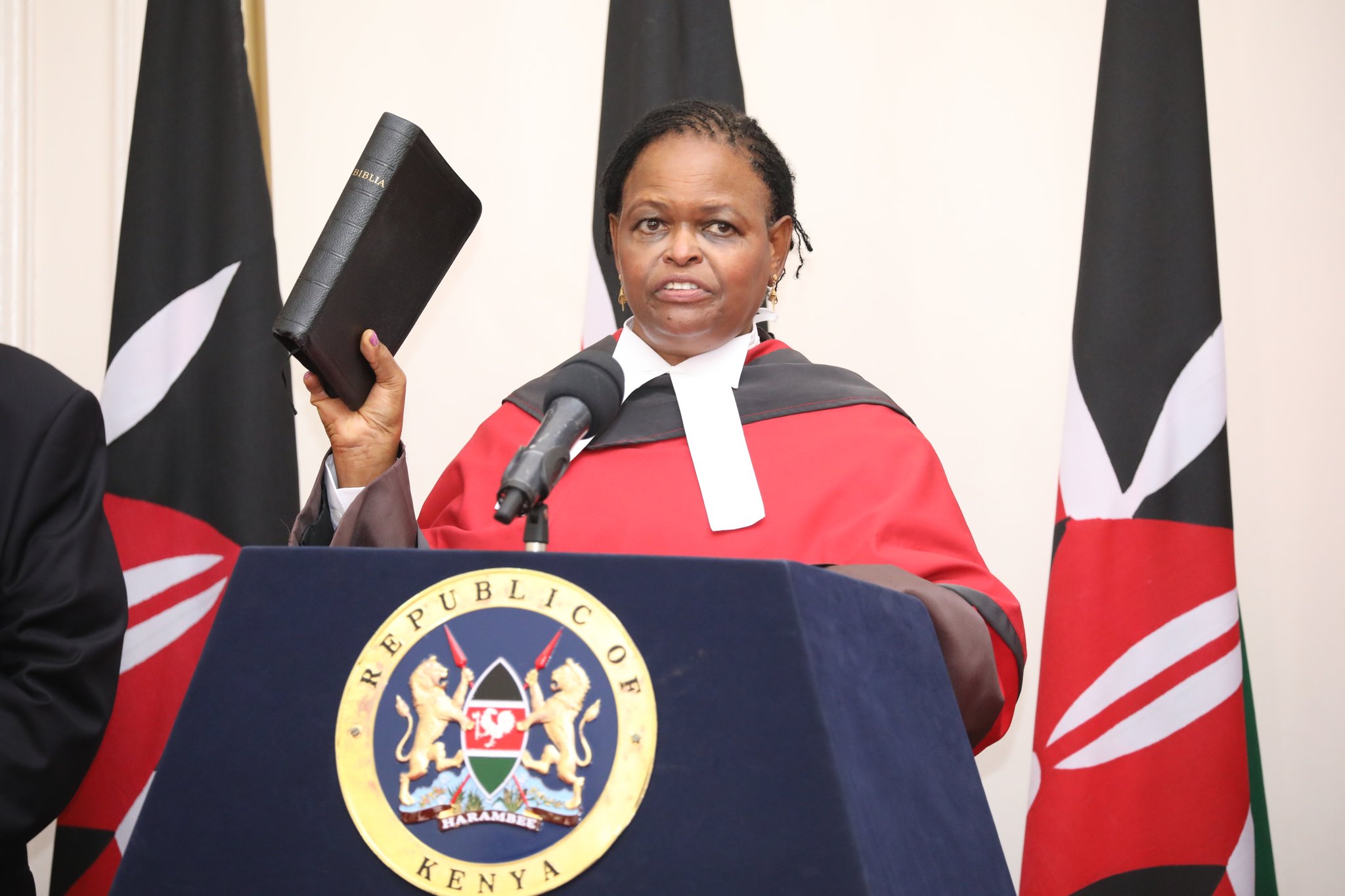