Teya at the same time dismissed the rumoured impeachment plan of the Interior CS over the allegations saying the move will be dead on arrival.

Speaking during a burial ceremony at Karatini village in Kitutu Masaba Constituency, the County Speaker faulted 2022 succession politics for fueling attacks on Matiang'i.

He said police take orders from the Inspector General of Police Hillary Mutymbai and not Matiangi.

“This scheme meant to fight Matiangi politically because of the 2022 succession politics," he told mourners.

The County Speaker further asked the larger Kisii community to stand in solidarity with CS Matiang'i and defend him from attacks.

Members of the Nyamira council of elders also defended CS Matiangi against the attack and said they will not allow their son to be intimidated. 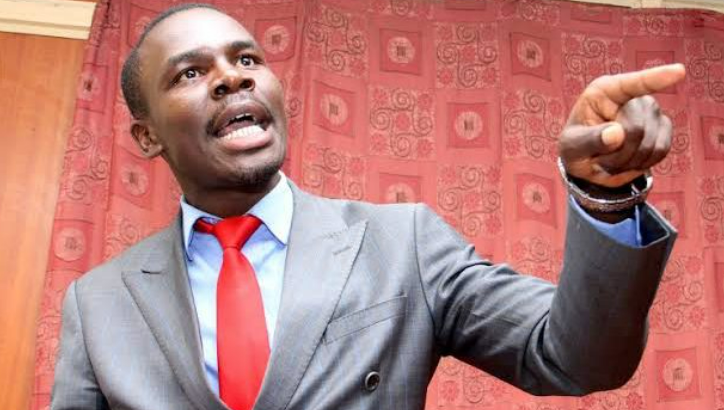