By David Macharia
Tuesday, May 4th, 2021
In summary

Nyandarua Speaker, Ndegwa Wahome was locked out of the County assembly precincts, Tuesday morning, despite being reinstated by high court sitting in Nakuru, last week.

Ndegwa arrived at the assembly in OlKalou at 8.30am in the morning but found the gates locked and police who man it nowhere.

Assembly staff and some MCAs who arrived after Wahome could also not access the assembly.

As Wahome was outside the gate, the deputy speaker, Zachary Njeru, leader of majority Ednald King’ori and some MCAs were already holding a sitting after they arrived early in the morning. Officially, the morning sitting of the assembly starts at 9.30am.

A staff, who requested not to be named, speaking on phone said there was no quorum hitch as most the MCAs who did not access the assembly participated via zoom.

Wahome threatened to institute contempt of court proceedings against Njeru and King’ori for disobeying court orders.

“The deputy speaker and the leader of majority should know that when the court takes action for contempt of court, it is them who will carry the cross not the governor (Francis Kimemia) who is their master,” Wahome said.

The Speaker has been out of the assembly in the last two months after the high court ordered him to step aside as a case challenging his impeachment is ongoing.

The court however reinstated him last week after establishing that the sitting that impeached him did not observe a rule that requires the motion to garner 75 percent support of all MCAs.

Before the court directed the Speaker to step aside, the assembly compound had been turned into a battleground as the two opposing sides often engaged in physical fights.

Police lobbed teargas canisters on several occasions to break up the confrontations.

Nyandarua Speaker, Ndegwa Wahome (right) talks to some assembly staff after he found the gate closed this morning. He was set to officially resume his functions as the Speaker after being reinstated by high court sitting in Nakuru last week. 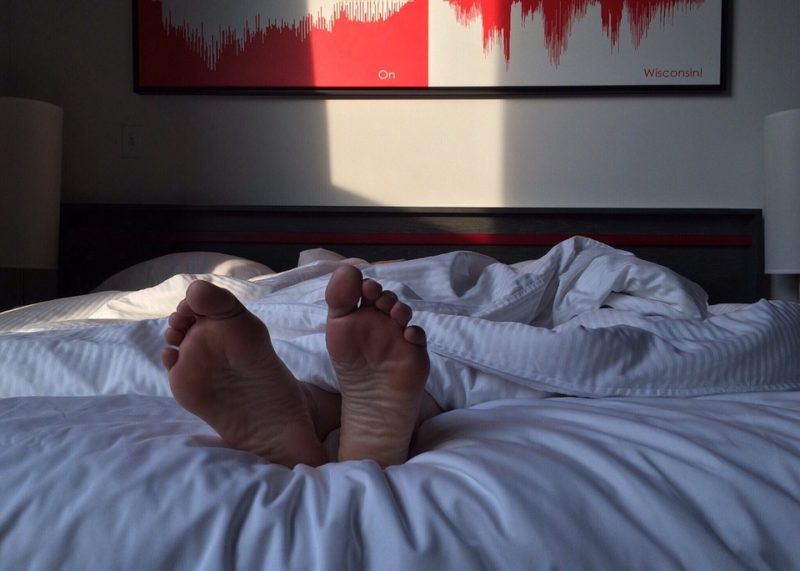 Mystery as man,58, dies at lodging in Nyandarua 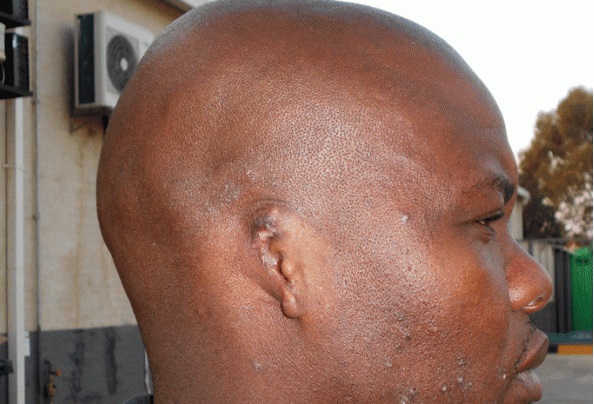 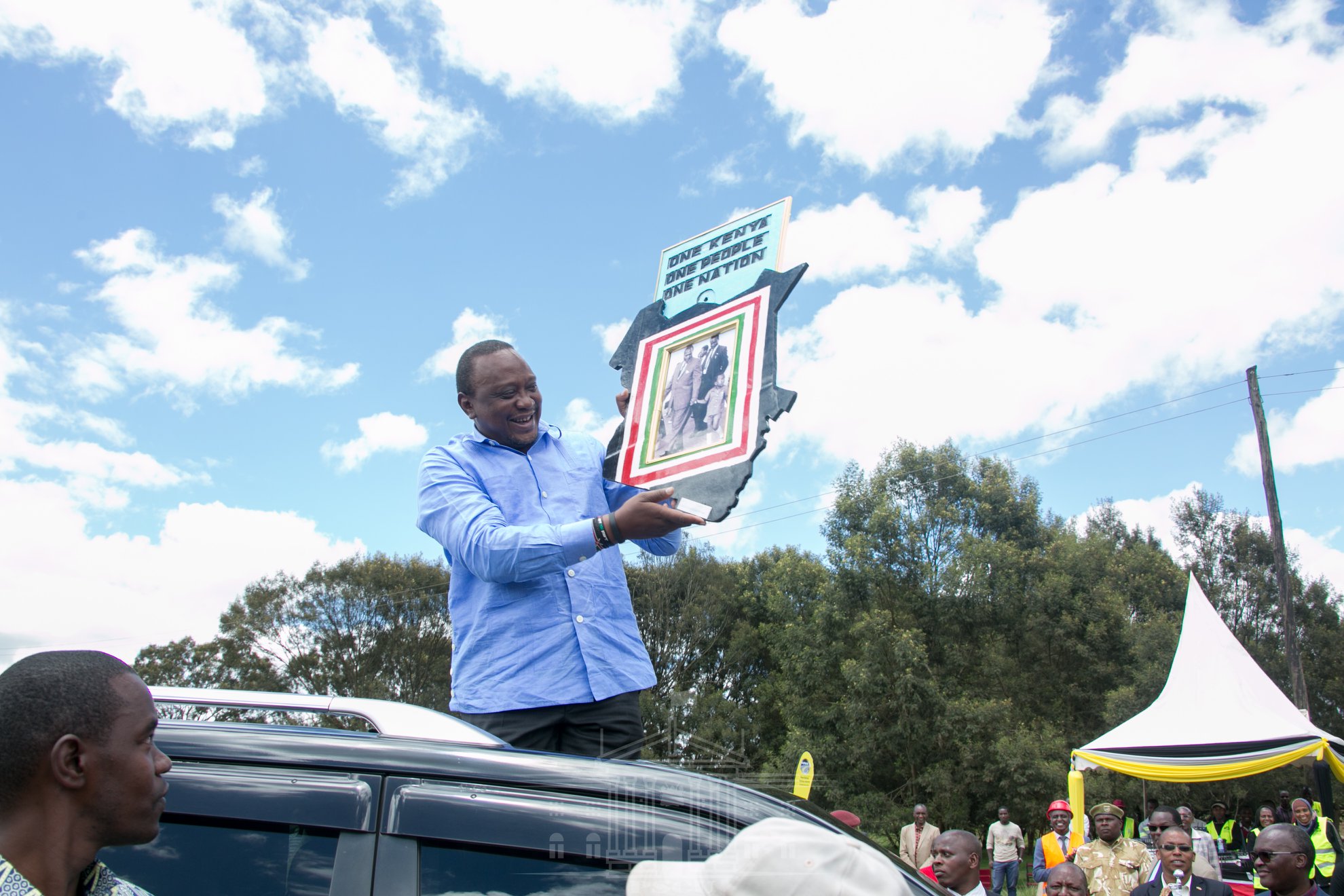