Nyong’o drums up support for BBI in new book

A new book by Kisumu Governor Anyang’ Nyong’o, which was launched on Tuesday, backs the Building Bridges Initiative (BBI), whose recommendations are yet to be made public.

The timing of the launch and the presence of Opposition leader Raila Odinga, a founder and leading advocate of the BBI, have raised curiosity among political observers.

Herman Manyora, a literature and linguistics lecturer at the University of Nairobi, observes that one can get a glimpse of BBI’s final report, or at least the position of Nyong’o’s Orange Democratic Movement, in the book.

“Writers do not operate in a vacuum, meaning they tackle issues of interest surrounding them, and Nyong’o’s text is no different. The book will serve as a useful tool to the ongoing constitution debate on the various initiatives on the cards, including the BBI,” Manyora told People Daily.

In the Presidential or Parliamentary Democracy in Kenya? Choices to Be Made, Nyong’o’s handles topics which are relevant to the ongoing 2022 presidential election debate.

Some of the chapters political observers are likely to take keen interest in include the “Building Bridges to Secure the Future by Constitutional Reforms”, “The Handshake and the Opportunity to Re-strategise on the Future” and “Building Bridges, A remedy for the Politics of Brinkmanship”.

Other topics handled by the professor of political science, include “Opportunities in the Uhuru-Raila Talks”, “Towards a Better Constitution and Republic”, “Parliamentary System of Government is the Best Option for Kenya” and “Presidential System as Promoter of Tribal Political Thinking.”

The topics are a clear illustration of the ODM politician’s push for BBI’s case.

The guests list during the Tuesday night launch at the University of Nairobi also spoke volumes. The chief guest was Raila, the author’s party leader.

In attendance were legislators allied to the ODM leader and President Uhuru Kenyatta, including Jubilee Party Secretary General Raphael Tuju, and leading crusaders for multiparty politics in the 1990s.

“This is not your ordinary book. Its author is a respected political science scholar and a key opposition figure, and the launch was presided over by none other than opposition chief Raila Odinga. Ideally, a book of this magnitude is not meant to gather dust in the shelves. It will inform debate in the coming days and years and will set things in motion,” says Manyora.

In the book, Nyong’o argues that one of the problems that has faced Kenyans since the advent of multiparty politics in 1992 is the fact that elections, by themselves, have not provided a solution to the country’s political conflicts and tensions over resources.

One such resource is State power, and how it has been used to advance selfish and ethnic interests.

“We cannot, therefore, assume it is business as usual and begin campaigning for the next election hoping we shall get different results. We will not. It will not matter who the candidates are. Under the present rules of the electoral game and the primacy, we put on access to the presidency and executive power so that ‘we get our time to eat’, the outcome will be the same. It will be ethnic polarisation as usual,” Nyong’o writes in the book.

While appreciating Nyong’o’s effort, Gitobu Imanyara, a lawyer and one of the democracy advocates in the 1990s, cautions the author against misusing the text for political expediency.

“Much as I appreciate the author’s arguments, I am afraid the content and timing of the book launch give the indication that this could be a political project. I hope this book will not be used as a campaign tool to advance personal interests,” said Imayara, who is a former MP for Imenti Central.

In the past, politicians, especially presidential aspirants, have released books, particularly autobiographies, close to elections. Opponents or critics of certain candidates have equally published articles around elections.

In  2013, Musalia released, “Musalia Mudavadi: Man with a Vision for Kenya” while Kalonzo published “Against All Odds” in 2016.

Canada-based lawyer Miguna Miguna penned “Peeling Back the Mask: A Quest for Justice in Kenya,” in 2012, in which Raila, who he served as a close aide in the Grand Coalition Government, was the main object of criticism. 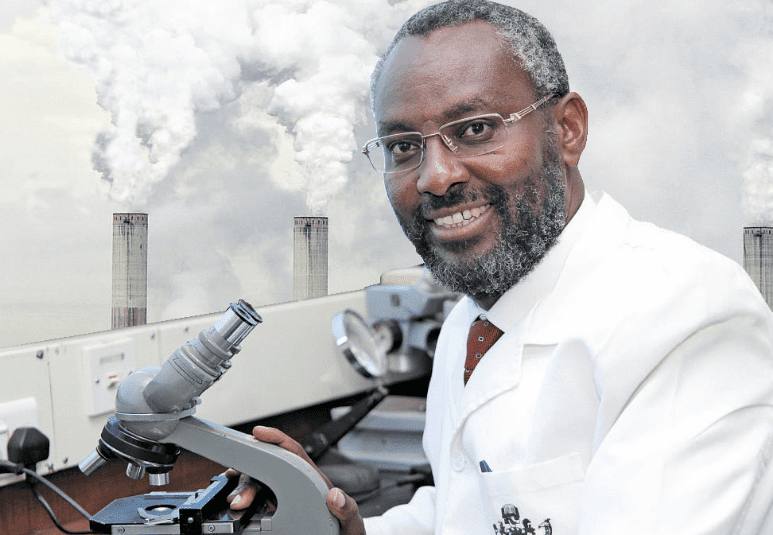