ODM: Our next alliance will shake the country

The Orange Democratic Movement(ODM) party has hinted at creating a new alliance that will "shake the country".

The ODM party in a statement on Thursday said it has too not been left out in making alliances like the ones made by other parties.

"Knowing that partnerships are an essential part of our politics, the Orange Democratic Movement is also working on a broader, better and bolder alliance that will shake the country and shape the politics of the land for years to come," said ODM in a statement by party Secretary General Edwin Sifuna.

Sifuna said ODM's new alliance will have younger people with "fresh blood with clear ideological positions on the issues of the day."

He said his party has a record of building bridges and coalitions with its perceived enemies and it working on a new alliance.

"But it is not just coalitions and alliances we are working on. We are strengthening ourselves as a party and preparing to compete everywhere in the country," he said.

The announcement by the ODM on Thursday came a few moments after the newly formed 'One Kenya Alliance' thanked Kenyans after winning the Matungu, Kabuchai and Machakos by elections.

PRESS STATEMENT BY THE ONE KENYA ALLIANCE Nairobi, 25th March 2021 (Observe a minute of silence in honour of the late...Posted by Kalonzo Musyoka on Thursday, 25 March 2021

The alliance by the Amani National Congress(ANC), The FORD-Kenya, Wiper Democratic Movement and the Independence party KANU said it condemned the recent ousting of Senator Cleophas Malala as the Deputy Minority Leader in the Senate by the ODM. 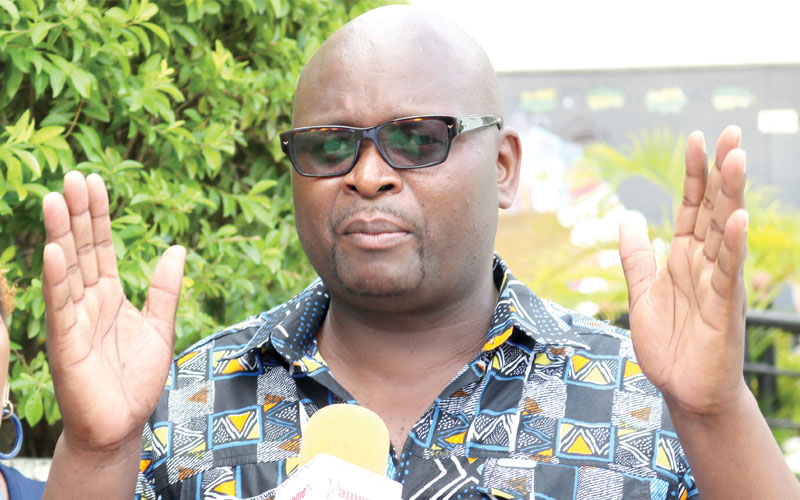 Nurses condemn ODM for defending the alleged theft at Kemsa