OKA leaders adamant Raila should back one of them

A meeting involving Opposition leaders chaired by President Uhuru Kenyatta in State House Mombasa yesterday continued to open the lid on the spirited effort by the Head of State to determine his successor.

Multiple sources told People Daily that Uhuru prevailed upon the leaders to work in unity and ensure they form a formidable alliance ahead of the polls.

Sources intimated that it was the President’s wish that the members of the One Kenya Alliance (OKA) drop their bids in favour of his ‘Handshake’ partner Raila.

However, the OKA principals are said to have stood their ground that should they accept Raila in their alliance, he must come as an equal partner and not the best among equals.

During the 2017 elections, Raila, Kalonzo, Wetangula and Mudavadi last election teamed up under the National Super Alliance (Nasa) but their parties and supported Raila as its presidential candidate  but have since pulled out of the coalition, rendering it dead.

It is apparent that Uhuru wants the leaders back together but under Raila for the 2022 General Election where they are expected to face Deputy President William Ruto.

“We maintained that our irreducible minimum is that we will only have Raila as an equal partner.

We said we could not take a decision on whether to back Raila since such a decision must be ratified by party organs,” said one of the leaders who sought anonymity.

“We were unanimous that we cannot cede ground to Raila. It is our opinion that he should reciprocate our support towards him,” he said.

He said the President implored on the leaders to remain united, preach peace and foster national cohesion that he would want to leave a united country.

People Daily established that the leaders also looked at various scenarios in crafting a united line-up that would face off against Deputy President William Ruto in the 2022 presidential election.

A source who attended the meeting confided to People Daily that Wetang’ula was told to seek re-election as the Bungoma Senator and would be considered the Senate Speaker after the polls.

Uhuru is also said to have advised the leaders that time was running out and that they are supposed to put their house in order and ensure they get a candidate early enough.

Meetings have been planned in the coming days to try and reconcile the former allies who have since exited the alliance, over alleged mistrust and refusal by ODM to share with the other partners money from the Political Parties Fund.

This comes on the background of the Building Bridges Initiative (BBI) process that was stopped by the High Court.

The aggrieved partiues appealed the verdict and it is awaiting a  decision at the Court of Appeal on August 20.

BBI proposes that there be a Prime Minister, two deputies and an official opposition leader with a full-fledged office to check the excesses of the government.

The Mombasa meeting is said to have explored other possible options should the court throw out the appeal on the BBI.

Kanu Secretary General Nick Salat disclosed that the meeting at Mombasa was a ‘BBI team’ that is interested in the unity of the country and a peaceful election next year.

According to Salat, the team going forward will put all the options on the table and that the team will mutate into one formidable team ahead of the 2022 polls.

“We will put all the options on the table. You cannot work or walk alone if you want to be the President of this country. We need each other, not leaders who feel that they are entitled to be there,” said Salat.

OKA has established a secretariat that is currently looking at the best method to pick its presidential flag bearer, after Mudavadi, Kalonzo insisted they are best placed to take on Ruto who has indicated that will vie on a United Democratic Alliance (UDA) party.

Apart from the unity of the country and 2022 succession, the leaders discussed the Covid-19 pandemic and its containment as well as revamping the economy.

State House Spokesperson Kanze Dena said leaders met for a consultative meeting where they discussed “several subjects touching on the state of the Kenyan nation”.

“Among the subjects discussed by the leaders were, Covid-19’s impact on the country and how to revamp the economy; and the importance of maintaining peace, unity and national cohesion,” said Dena.

Last month, Mudavadi, while attending a meeting at Karen, asked Kalonzo , Wetang’ula, and Moi to accept the use of a scientific method of choosing a presidential flag bearer within their OKA, while the Wiper leader rooted for past track record, experience and mutual trust in determining the candidate.

“The technical committee has told the four leaders to go and agree if they want to work with Raila again or not and come back and report to the committee,” said a leader at the meeting. 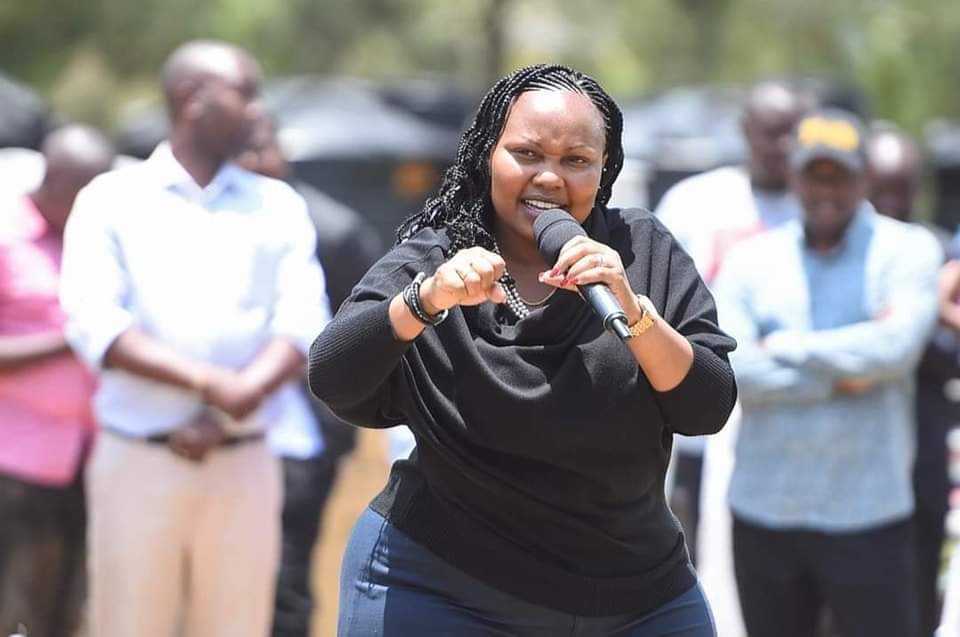