The Independent Electoral and Boundaries Commission (IEBC) yesterday ruled out another Mass Voter Registration (MVR) ahead of next year’s General Election citing lack of resources.

IEBC’s stance came after lawmakers sought to know if the electoral agency would give Kenyans another opportunity to register as voters for the 2022 polls after the 30-day period lapses on November 3.

Commissioner Prof Abdi Guliye told members of the National Assembly’s Justice and Legal Affairs Committee that the agency is operating on a tight budget.

“We have no opportunity for a second MVR  unless budget is availed for that purpose,” he said.

Guliye, the commission will not even increase the number of kits, because such a move will translate to increase of the budget for the registration officers and clerks.

He maintained that there are three kits in each of the 1,450 wards across the country and that the agency has provided an additional registration kit for the vast wards.

However, the lawmakers took the commission to task on the issue of the transfer of registered voters from one polling station to another.

Kangema MP Muturi Kigano-led committee argued that the commission should allow the registered voters to do so using the Biometric Voter Registration (BVR) kits available within the wards.

Ruto demanded that Parliament allocates enough resources to the polls agency to enable it adequately conduct the exercise.

Speaking during a Mt Kenya and Ukambani aspirants forum at his Karen office, he said majority of those targeted in the voter registration drive are young people who deserve the opportunity to define their future destiny.

“Parliament should allocate additional resources to IEBC to enable it to discharge its mandate and make sure no voter is denied the opportunity to vote next year,” said Ruto. He also asked IEBC to ensure that it has enough kits.

Ruto spoke after data from the commission showed that counties in President Uhuru Kenyatta’s vote-rich Mt Kenya region are among the worst performers in the on-going exercise.

Badly affected also are counties in ODM leader  Raila Odinga’s strongholds in Coast and Nyanza, Musalia Mudavadi’s Western region and Kalonzo Musyoka’s Lower Eastern counties. The best performing counties so far, according to the data, include the sparsely populated counties of Samburu, Elgeyo Marakwet and Wajir.

They are among 10 counties that have registered the highest percentage of new voters since the exercise kicked off on Monday last week.

IEBC attributed the low turnout to general voter apathy, insecurity in parts of Lamu, Baringo and Laikipia counties as well as on Kenya-Somalia borders.

Others include lack of identity cards by a population that has reached 18 years and above as well as the culture of last-minute rush where Kenyans go for exercises when deadlines approach.

At the same time, Ruto urged Kenyans to demand for development plans and track records from leaders.

He said there was no need for voters to follow leaders blindly, but should support those who have their interests at heart.

Ruto said he was ready to present his elaborate plans to his supporters and Kenyans in general.

“I want you to support leaders who have plans and agenda for this country. Leadership is about coming up with policies that can transform the lives of people,” he said.

Ruto said the model will focus on creating jobs for the unemployed, supporting SMEs mainly by providing affordable loans and providing farmers with the right farm inputs at affordable prices.

“We will also improve the National Health Insurance Fund (NHIF) to offer universal health care that will cater for their medical needs,” he added. 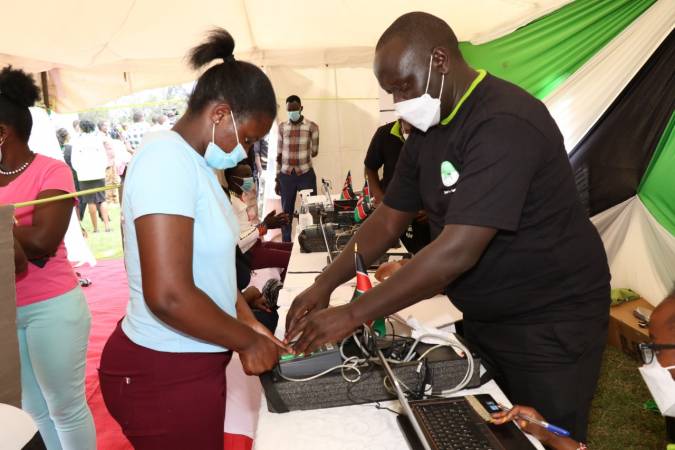 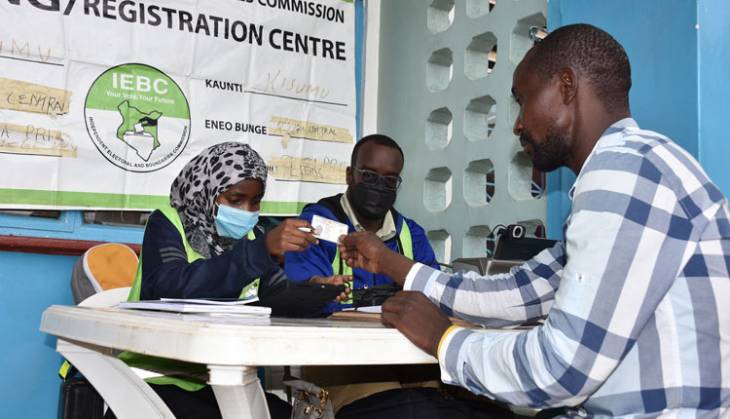 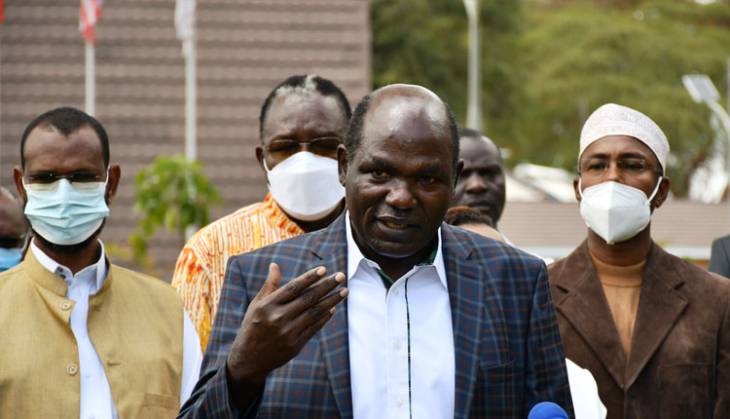 Muturi, IEBC given 14 days to respond to degree petitions