Only about 15% of women in Kenya read newspapers, study finds

Only about 15 per cent of women in Kenya read newspapers, a new study by the Media Council of Kenya(MCK) has found.

In the new study released on Friday, male readership of newspapers was higher than for women at 35 per cent, for those involved in the research.

In the report titled Status of the Media Report 2020, women were also found to be less consumers of media where 29 per cent of the female respondents said they do not watch television(TV).

Although the research was not entirely on gender and media consumption, its findings on gender were necessary for the whole study.

Since the first case of COVID-19 in the country and after Kenyans were encouraged to work from home, there has been an increased media consumption.

While releasing the report, the Chief Executive Officer of MCK David Omwoyo noted "55 percent of Kenyans had more time to read and listen to news and content due to Covid-19 restrictions."

The study attributed the increase of media consumption to people working from home during the COVID-19.

Confidence in the media was found to have increased from 2019 with television and radio being the most trusted source of news standing at 74 percent.

Social Media was the third most used source where WhatsApp and Facebook dominated. The platforms were also found to be highly used for networking, breaking news and entertainment.

The Chairman of the MCK Maina Muiruri said Kenya emphasized on Kenya's adoption of the digital media. "Digital disruption is the change that occurs when new digital technologies and business models affect the value proposition of existing goods and services. A truly free and independent media can play a critical role in disseminating the information needed by the public to make informed decisions regarding their lives,” said Maina. 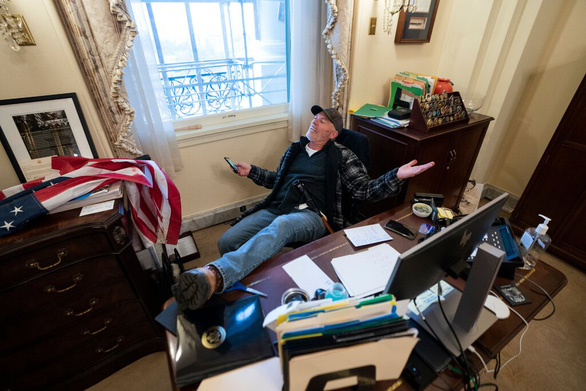 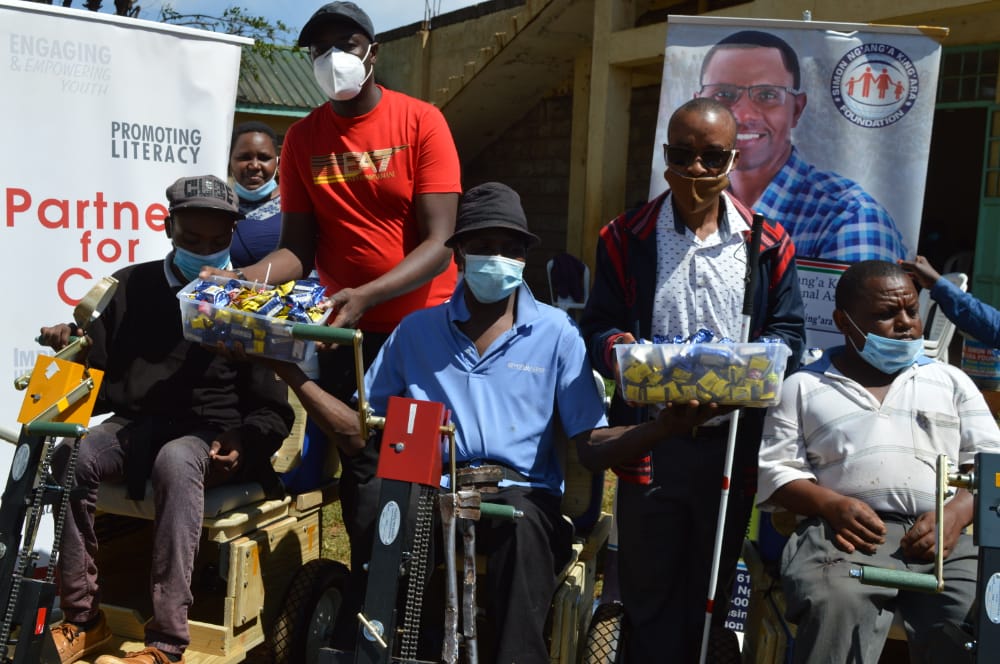