Close to a dozen journalists are nursing injuries after they were assaulted and later arrested by police while covering State ordered evictions in Makima, Embu County on Saturday, April 25.

The journalists were clobbered and then bundled into a Directorate of Criminal Investigations (DCI) truck to Matuu Police Station where their recording equipment and phones were confiscated.

It was not clear why the police arrested them but one of the journalists told the PD Online that the police intended to frame them for incitement.

Police were evicting residents occupying land allegedly belonging to Tana and Athi Rivers Development Authority (Tarda) when the MP arrived. The MP was opposed to the evictions. 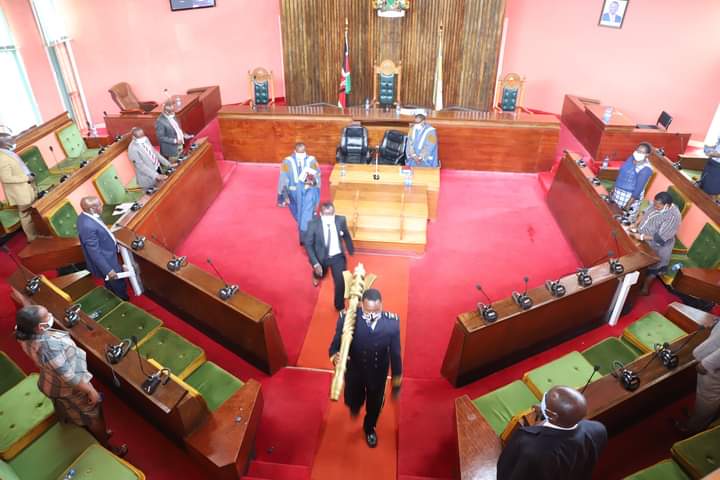 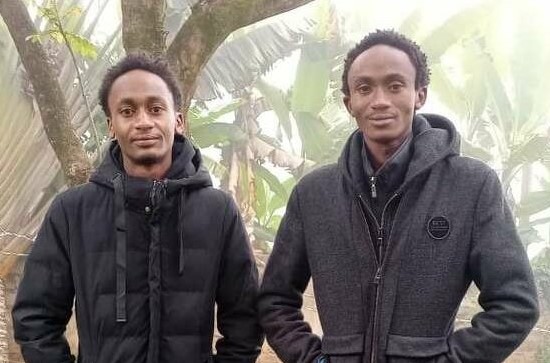