Police on the spot over numerous roadblocks, extortion

Senators are now claiming that Kenya is gradually losing its trading partners to their competitors due to numerous roadblocks mounted on major highways, especially along the Eldoret–Nakuru-Nairobi Highway.

Led by Nandi Senator Samson Cherargei and his Bungoma counterpart Moses Wetangula, the lawmakers allege that landlocked countries that rely on the Mombasa port to import goods are slowly cutting ties with Kenya because of alleged heavy bribery by police officers on the roads.

In particular, Senator Cherargei has laid claim that some unscrupulous police officers have turned major highways into bribery centres, where they extort, harass and intimate motorists on transit.

In some extreme instances, the Nandi lawmakers, claims the rogue officers have erected abundant roads blocks, including on marram, link roads and rural access roads, where they extort money from the public.

As such, he wants the Interior Cabinet Secretary Fred Matiang’i and inspector General of Police Hillary Mutyambai to explain the criteria used in mounting roadblocks along the highways in the country and give reasons why the police erect roadblocks on rural access and un-tarmacked roads.

“State whether the Ministry of Interior and Coordination of National Government is aware of roadblocks mounted along the Eldoret-Kitale Highway around Matunda and Moi’s Bridge towns, where the police allegedly collect bribes and harass road users,” Cherargei said in a statement sought the Standing Committee on National Security, Defense and Foreign Relations.

“One pays Ksh2000 when stopped but when one enters into the police cells of either Matunda or Moi’s Bridge, they have to part with Khs5000,” the statement adds.

“On one occasion, I counted 14 roadblocks from Eldoret to Bungoma which is 98 kilometres. Every time you enter Turbo, a tiny market, there is a roadblock as one enters and exits,” he said, adding that the roadblocks are toll stations.

Wetangula, who is a former Foreign Affairs minister recalled during his tenure, the President of Rwanda Paul Kagame came to Kenya and said he is contemplating using the Port of Dar es Salaam despite the distance because of the number of roadblocks from Mombasa to the exit in Malaba.

“At every roadblock, the exporters and importers of Rwanda are paying a lot of money, making business extremely unbearable and expensive,” he said.

He stated that it is good to have roadblocks where necessary, either to battle crime or want to arrest a wanted person that you know is coming through a certain route.

“You will be surprised that all these transfer traffic trucks are given a ‘special envelope’ to drop at every roadblock,” he noted.

He noted that the heavy bribery syndicate on transit roads is making Kenya lose its trading partners because of our misbehaviour on our roads that ends up affecting our economy.

“When Uganda, Rwanda and Burundi start looking for a route to go to Tanga, it affects our business,” he said, noting that it is not because the roads are bad, but they are badly managed and mismanaged by our enthusiastic and corrupt-leaning security agencies.

Best and worst of ECD as numbers in enrollment rise 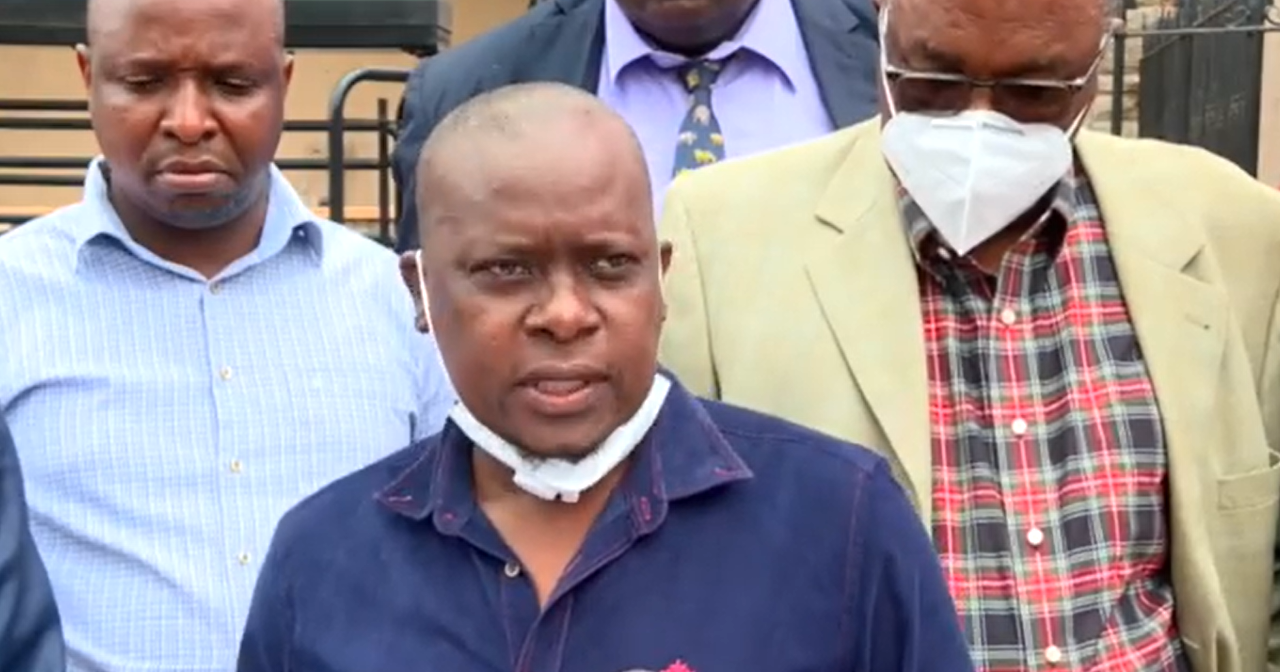 How local politics played out during Mashujaa Day celebrations in Kirinyaga