Police in Mbeere North, Embu county are investigating a case in which a man claims he was assaulted by an assistant chief.

This comes after a 45-year-old man from Siakago area,  who is nursing injuries at Embu Level Five Hospital, alleged that he was assaulted by an assistant chief from Karambari Sub-location, Embu county.

Gerald Njagi claimed he was assaulted by Amos Ndwiga Muriithi on Saturday for allegedly allowing his chickens to wander into his neighbour’s farm thus destroying farm produce.

Njagi underwent X-ray examinations at the county hospital which indicated he had several fractures in both legs, hands and ribs. His legs were encased in plaster of Paris.

He said trouble started when his neighbour John Mbogo reported him to the assistant chief that he had failed to restrict his chickens’ movement and that they were loitering in farms destroying crops.

According to Njagi, he met the administrator on Saturday, who accused him of not heeding his instructions to restrain his chickens.

The hospitalised man claimed the assistant chief then picked a piece of wood and started beating him before leaving.

The following morning, Njagi, who lives alone in his house, alerted his brothers Andrew Muchangi and Elias Njeru and he was rushed to Siakago Hospital for treatment.

He was the referred to Embu Hospital for specialised treatment.

Njeru called for investigations into the incident, saying the administrator should face the full force of the law for taking the law into his hands.

“No stone will be left un-turned until all those who were involved in assaulting Njagi are brought to book,” he said.

He, however, questioned why the victim’s family did not report the matter to the police on Saturday when the incident allegedly occurred.

Over 800 police officers under probe for breaking the law

Why rest of Africa must stand with Nigeria’s youth 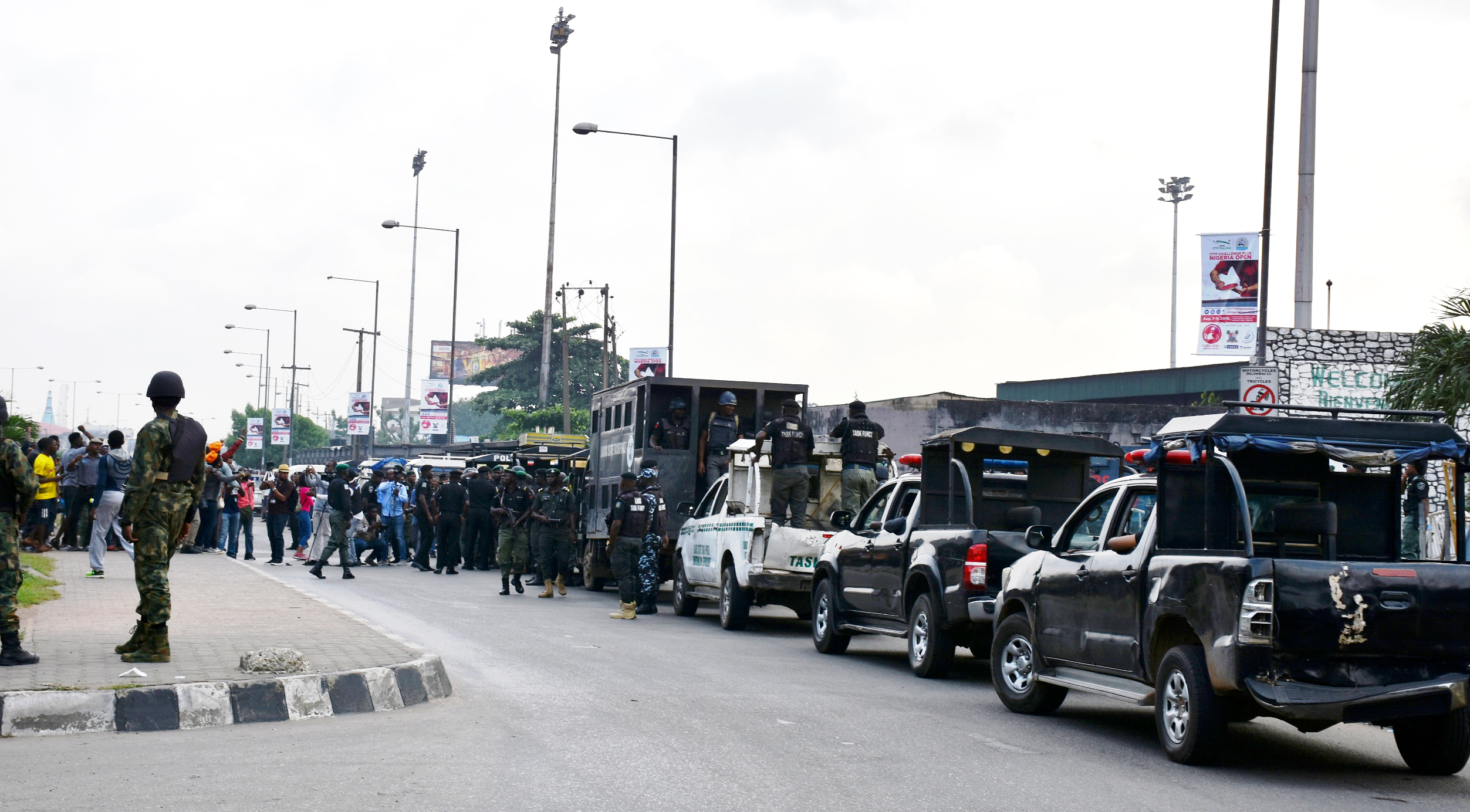 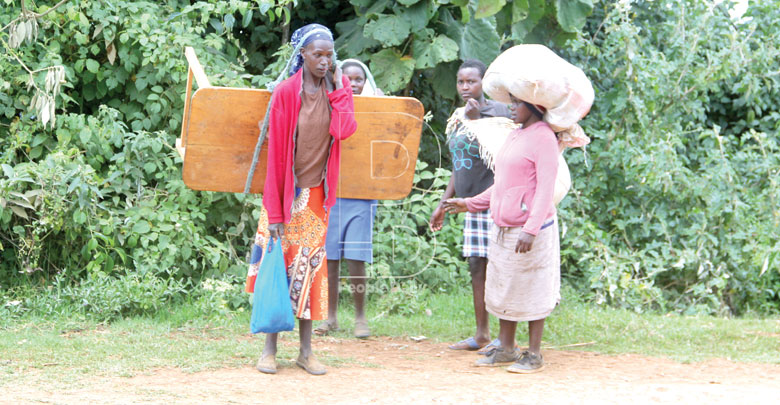 State blamed for deaths and brutality in Mau evictions