Police and administration officers in Thika raided scores of liquor outlets in Thika on Saturday that were 'violating government directives' on Covid-19 protocols and seized a large number of alcoholic drinks.

During the crackdown that targeted mainly wines and spirits shops, supermarkets and some bars in Makongeni Estate government officials broke into scores of illegal liquor dens behind Madaraka market and the local bus station.

The raid comes a few days after President Uhuru Kenyatta issued a directive banning the sale of alcohol in bars and eateries in a move aimed at checking the spread of Coronavirus.

"It is unfortunate that people have ignored the Presidential directive and continued with the sale and consumption of liquor in total disregard of the Ministry of Health guidelines, yet Thika is one of the areas hard hit by the pandemic," the DCC said.

Mutai said those arrested were later granted bond to appear in court while police are after others who managed to flee ahead of the operation.

Residents told journalists that many of the liquor shops were operated by security officers through proxies, but the DCC dismissed the claim as rumours saying there was no evidence to that effect.

“I have heard the same stories, but no one has come out to give us specific information. For the moment I am treating it as a rumour,” said the DCC who was accompanied by sub county police commander Beatrice Kiraguri.

He said the crackdown would go on and told members of the public to cooperate with security agencies in flushing out those behind illegal sale of alcohol in defiance of President Kenyatta's directive meant to combat the spread of Covid-19.

Mutai also warned drivers and other matatu operators against flouting the law and engaging in drunkenness while at work, noting that the liquor dens were easily accessible by the Public Service Vehicle (PSV) crews. 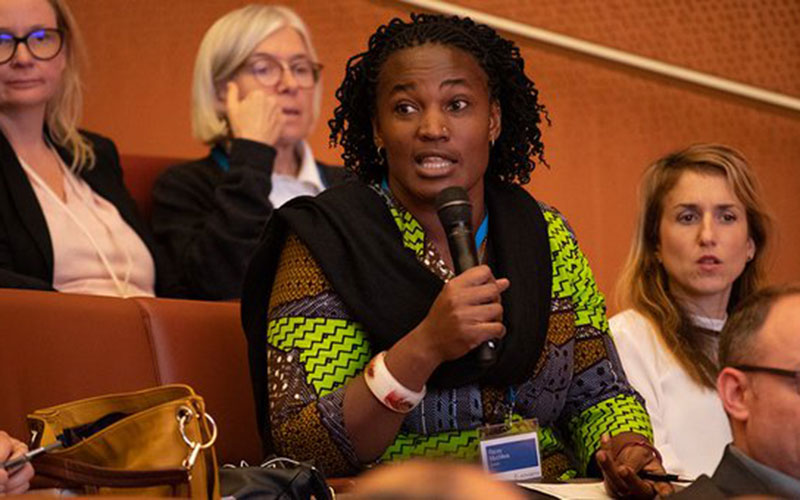