Police in Nakuru has launched investigations into the death of four people they believe died of poisoning.

Despite residents of Jawatho area in Njoro claiming the quartet had consumed illicit liquor leading to their demise, police have refuted the allegations and put the matter under investigation.

Tanui said the four died as a result of poisoning but not alcohol, adding that two of them died at Njoro sub-county hospital as a result of breathing complications.

“We are from the ground and it is not known where they were poisoned from, they came from different places and up until we conduct comprehensive investigations and a postmortem report, then we can tell,” said Tanui. 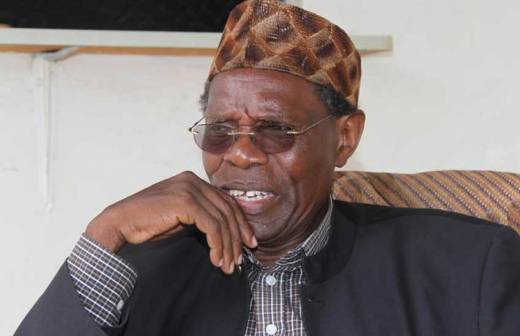 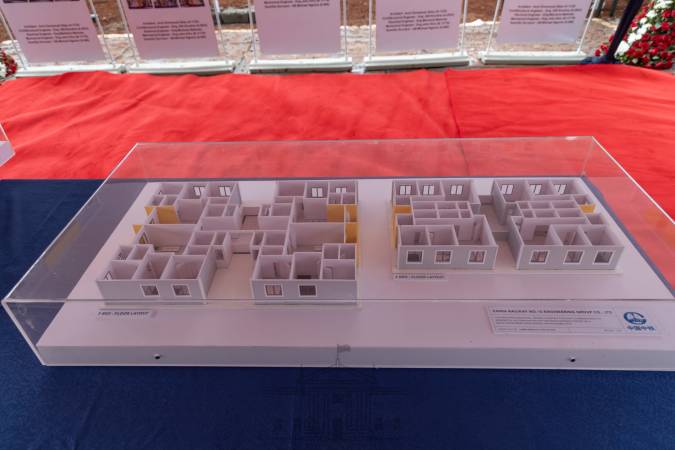 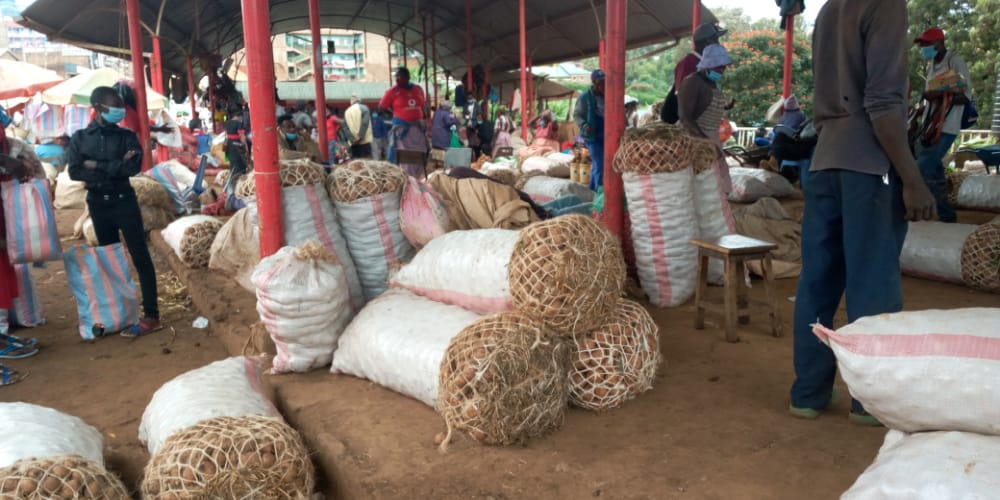