Days after news emerged that there is intense pressure within the One Kenya Alliance (OKA) to squash their presidential ambitions in support of ODM leader Raila Odinga, ANC party leader Musalia Mudavadi has come out to tell his critics that he is not back-off just yet.

This is after reports emerged that Mudavadi is working behind the scene preparing for the 2022 general elections.

In preparation for the next polls, reports claim that the ANC boss has since hired brand new campaign cars, formed a presidential secretariate, and appointed Nairobi Senator Johnson Sakaja as his chief campaigner.

Just like they did when they were still under Nasa coalition ahead of the 2017 elections, Mudavdi is to have once again sought the services of top consultants to help him establish a 24/hr call center in a secure and secret area.

According to reports, Mudavadi is planning to use the call centers as parallel tallying centers to ensure that his votes are not stolen during the elections.

He is also planning to have 50,000 poll agents in every polling station across the country.

Mudavadi's intense preparation for presidential campaigns comes amid reports that he is under intense pressure from some Central Kenya leaders and influential people for him to run for the presidency. According to sources, these business people see him as the best alternative for Raila.

"Those who are writing off Mudavadi will be shocked because he has both financial and political support he needs to roll out his well-oiled presidential campaign," a close ally to Mudavadi said.

With the acquisition of new vehicles and campaign tools, Mudavadi alongside his other OKA principal is hoping to kick off their nationwide campaigns. 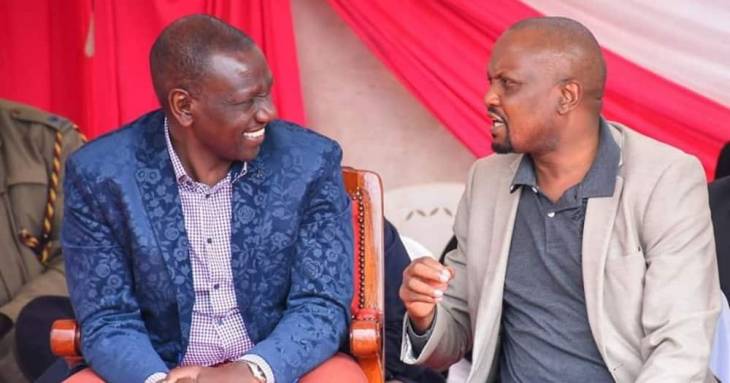 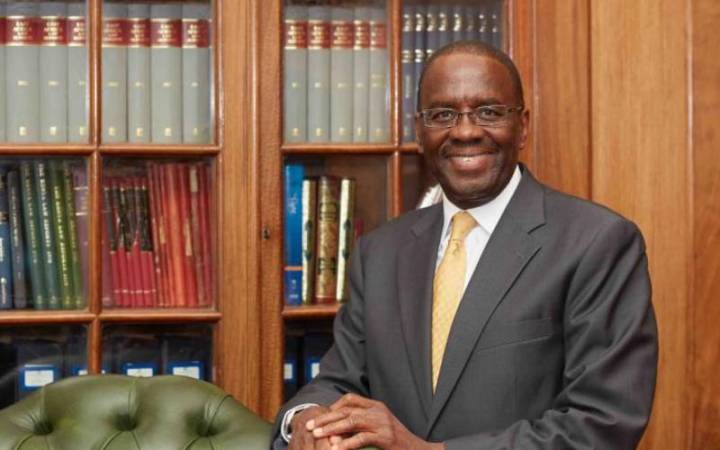