Kandara Member of Parliament Alice Wahome now claims that the leaders from Mt Kenya region are being coerced to drum up support for Orange Democratic Movement leader Raila Odinga.

Wahome said the leaders who are accompanying Odinga during his various trips in the region are not doing so out of personal will.

Speaking at her backyard in Kandara, the MP claimed the government is hell-bent to impose Odinga on the people saying this is not acceptable.

"No amount of effort being put by the government that will make Odinga sellable in Mt Kenya region," she said.

She said the region has already made a decision to support deputy president William Ruto adding that President Uhuru Kenyatta and his deputy had a power sharing deal in which Uhuru would lead for ten years before handing over power to the latter.

"We are still holding on to the agreement made between the two back in 2013 and that is what we are pursuing to ensure the deputy president becomes the next president of this country," she added.

Wahome also accused the president of sidelining his deputy in running the government after the infamous handshake with Odinga in 2018.

"We don't know what happened after the handshake, the president handed over the government to Odinga whereas if he was tired he would have let his deputy take over," she added.

The MP said they shall continue supporting DP Ruto and ensure he takes the win adding that they will not bow to intimidation or pressure to change their stand.

"Those of us who supports Ruto have been subjected to a lot of persecution but this is not going to make us change our political stand," she said.

She exuded confidence that UDA shall form the next government under the leadership of the deputy president.

Odinga has been making numerous trips to the region seeking the support of the residents in his bid to succeed Uhuru.

His recent visit was in Nyeri where the leaders who had accompanied him pledged to lobby for support from the locals to vote for him. 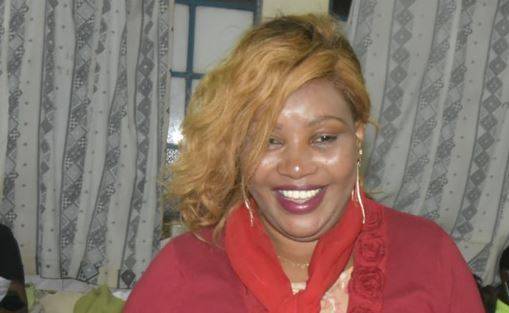 Kabogo withdraws from running for president in 2022 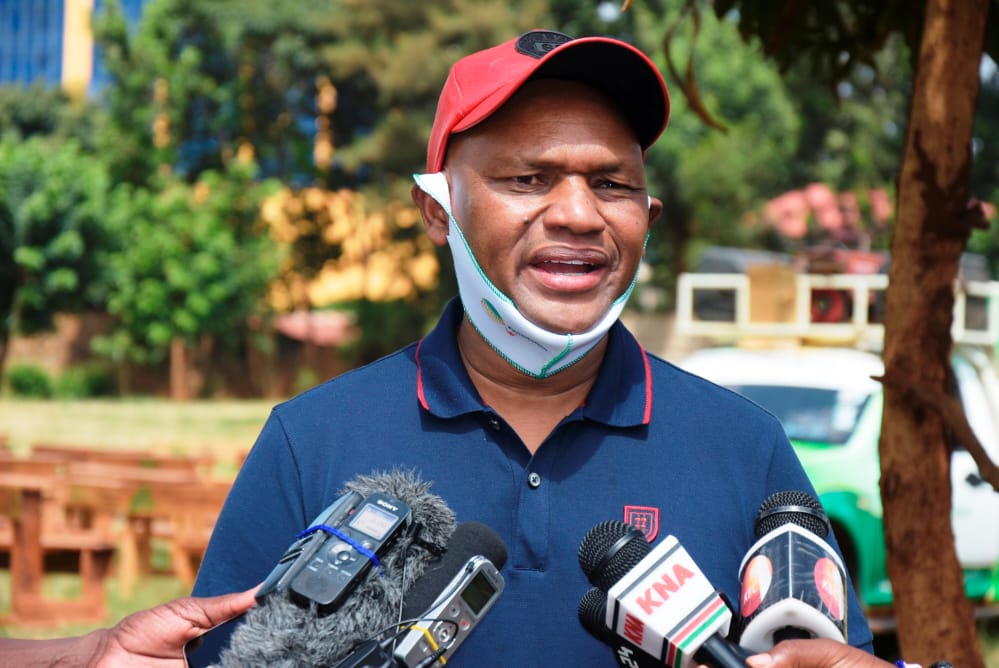