Central Organization of Trade Union (COTU) Secretary General Francis Atwoli has termed members of the One Kenya Alliance (OKA) as jokers who are likely to plunge themselves into a political oblivion due to their dishonesty.

Atwoli further said that the dishonesty witnessed in OKA could see the political side collapse ahead of the 2022 polls, adding that in the past week, 3 of its legislators received Ksh 3 million from Ruto to weaken it.

"There are a number of legislators who are members of OKA but have been secretly meeting and picking bribes of as little as Ksh. 3 million each from Deputy President William Ruto yet they purport to support their principals.," Atwoli said.

Speaking during the burial of Jubilee Party Secretary Raphael Tuju’s stepmother Mary Gorretty Odiyo at Ralingo village in Rarieda constituency, Atwoli rubbished the OKA principals from Western, noting that as a Luhya elder he will communicate the direction to follow as a region.

The COTU boss announced that on 31st of December this year he will give a direction because those aspiring for the presidential seat are confused and betraying one another.

"On December, 31, 2021, i shall organise a meeting in Western and give a direction that will see luhya community reaping big in the next government," said Atwoli adding the direction will see them released off the chains of extreme poverty.

Atwoli has at the same time maintained that DP Ruto will not succeed president Uhuru Kenyatta to be the next commander in chief of the country.

He stated that he holds no grudge against Ruto but maintained that he is not the best candidate that Kenyans can entrust with the country leadership.

"Kenyans are only safe in the hands of Raila and not DP Ruto. I do not hate or hold any grudge against him but ever since they came to me with Cyrus Jirongo during the era of Kanu regime, i dismissed his bids, for he lacked qualities of good leadership," Atwoli said. 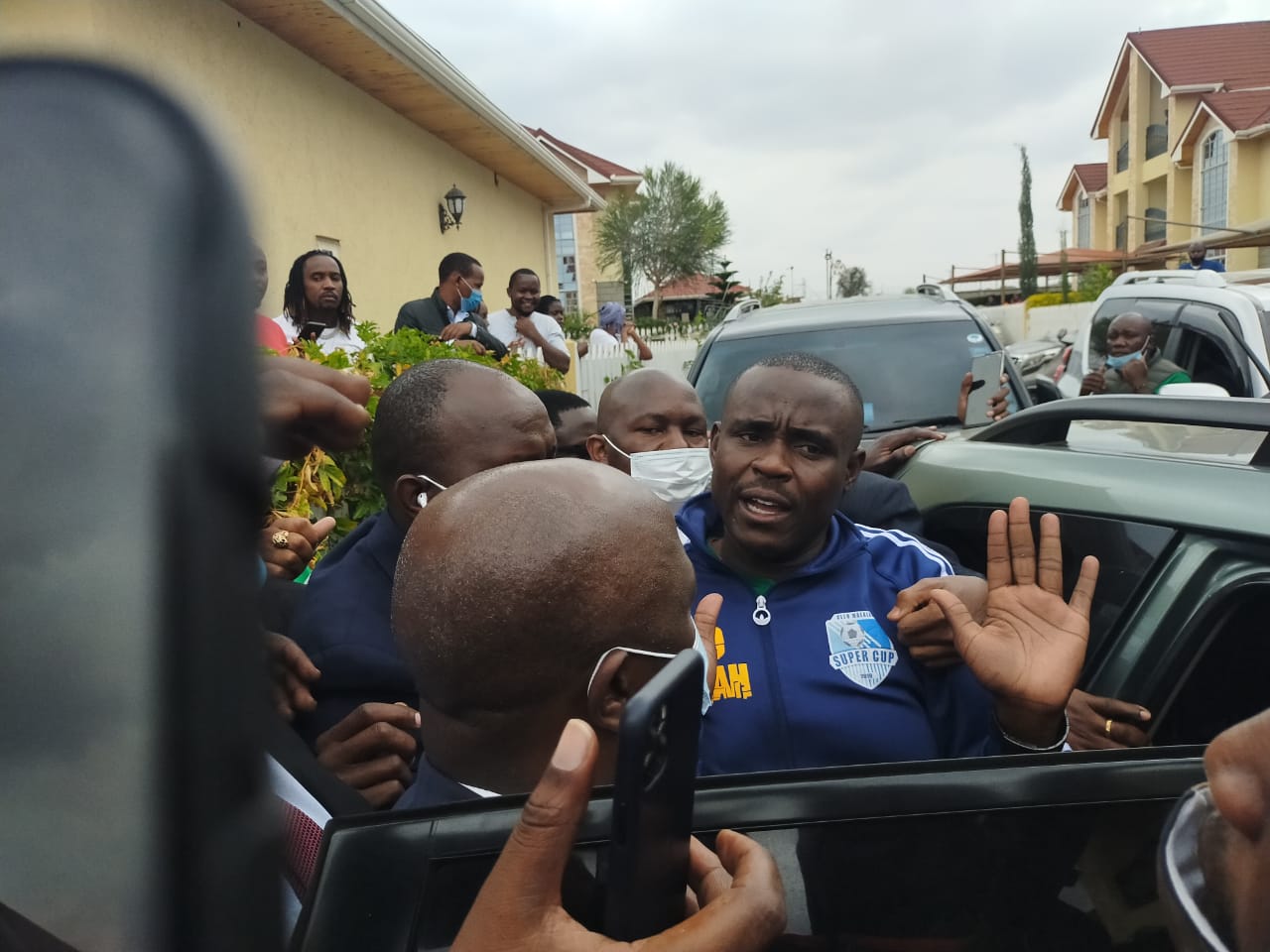