Slightly over a week after Bonchari Member of Parliament, John Oroo Oyioka was buried, three Aspirants have thrown their hats into the ring to succeed him in the by-election slated for May 18.

Mogire said he has submitted his papers for nomination through the Raila Odinga-led Orange Democratic Movement (ODM) Party and will battle for the ticket with Momanyi. The latter is Kisii County’s Energy, water and Environment Executive Committee Member.

Speaking to People Daily yesterday, the former Knut official , who is Kisii County Agriculture Chief Officer said he is optimistic he will clinch the ticket, win the seat and serve the constituents foster development in the area.

"I have declared interest in the Bonchari parliamentary seat and I hope Bonchari People will elect me so that I can serve them  for the remaining period,” Mogire told People Daily on the phone yesterday.

Opore, who vied in 2017 through Jubilee Party and lost to Oroo said he is in the race but declined to say the party he will contest from.

“Yes, I am in the race. We are still discussing the party I will vie from. It will be clear on Tuesday next week,” Opore told People Daily on phone yesterday.

During Oroo’s funeral, Kenya national congress Party leader, Manson Oyongo urged Governor James Ongwae to consider giving his widow, Teresa Bitutu an ODM ticket so that she can be elected to complete the projects her husband started and he pledged to campaign for her.

And, Peoples Democratic Party ( PDP) leader, James Omingo Magara urged Bonchari people to pick an Aspirant so that the party can give him or her a ticket.

"Oroo was elected through  PDP. It is good that he is replaced from a person from the party since Ihave only remained with Bobasi Mp, Innocent Obiri in my party,” Omingo said. 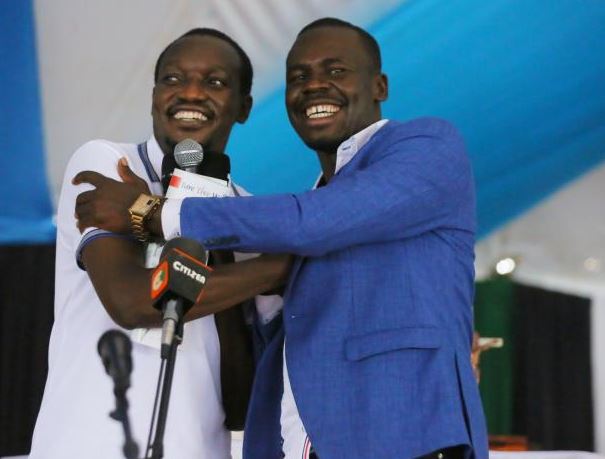 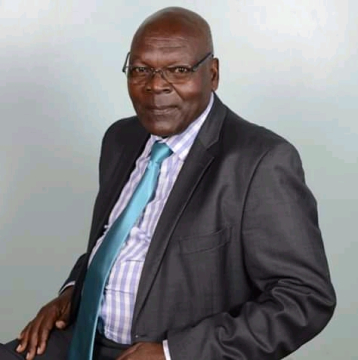