Elders in Kirinyaga condemn Waiguru after calling for sacking of Kibicho

According to the leaders, the appointment of PS Kibicho by President Uhuru Kenyatta is a clear testament of the confidence the head of state has with him and the Kirinyaga people at large.

The leaders further asked Waiguru to apologise to PS Kibicho and the Kirinyaga people at large for asking President Kenyatta to fire PS Kibicho.

"We Kirinyaga people, have total confidence with our son PS Karanja Kibicho and his appointment was a clear testament of the confidence President Uhuru Kenyatta has with him and the Kirinyaga people at large, Governor Waiguru should apologise," an elder said.

Governor Waiguru a fortnight ago called for the sacking of PS Kibicho for participating in politics.

Waiguru said it was wrong for Kibicho to take one side of the political divide while he is still working as a civil servant.


"I want to tell the President there are many people he can employ in Kirinyaga. He should replace Kibicho with immediate effect," Waiguru said while addressing a political rally in Runyenjes.

Waiguru spoke in presence of Deputy President William Ruto who has been on campaign trail in the lower Mount Kenya region.

The Kirinyaga County chief made the remarks after Kibicho said he was not going to stop politicking, telling his critics in his native Gikuyu language to 'swallow razorblades'.

Ngirici said it was wrong for Waiguru to call for the sacking of the Interior PS, saying leaders from the region deserved to be respected. 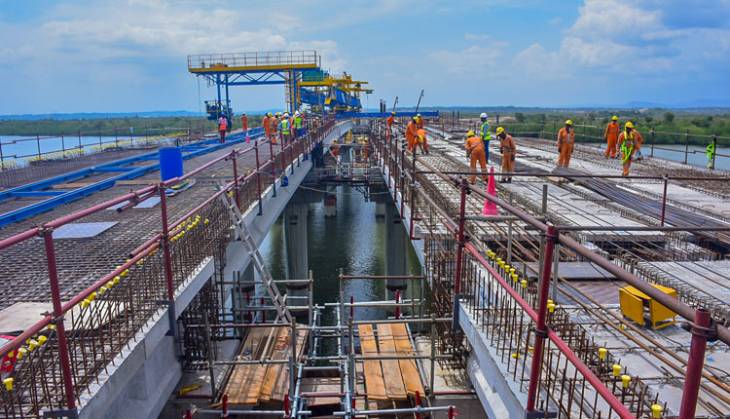 Ngirici responds to Waiguru after calling for sacking of Kibicho