According to Kuria, Chebukati has refused to be accountable even to political parties who are the stakeholders in the upcoming 2022 elections, hence posing as a risk to a peaceful Kenya.

"I support Chebukati in refusing to report to government agencies, but he has refused to be accountable even to political parties who are the stakeholders in elections. He is the biggest risk to a peaceful Kenya," Kuria said

His sentiments come days after the Chebukati led IEBC pulled out of the National Multi-sectoral Consultative Forum on Election Preparedness (NMSCF).

In a letter signed by chairman Chebukati and addressed to Interior Principal Secretary Karanja Kibicho, the commission also withdrew from the Technical Working Committee (TWC).

“Whereas we recognise that the success of the electoral process is largely determined by stakeholder engagement at all levels, we must respectfully point out that a number of the Terms of Reference of the NMSCF and the TWC has the net effect of violating the Constitution, by purporting to direct the commission on how to discharge its mandate contrary to Article 88 of the Constitution,” the letter stated.

IEBC’s withdrawal comes days after Deputy President William Ruto and CJ Koome, who chairs the multi-sectoral committee, clashed over her role in the committee.

According to DP Ruto, Koome should not be part of the team as she is an arbiter. Ruto and his allies wanted Koome to relinquish her membership in the technical committee on grounds that it compromises her position as CJ as well as President of the Supreme Court.

However, Koome laughed off the criticism and declared that she will not resign from the technical working committee on the 2022 general election preparedness.

The CJ said the independence of the judiciary is well entrenched in the constitution and that it cannot be taken away because of her engagements with government agencies and politicians, in her capacity as the Chief Justice. 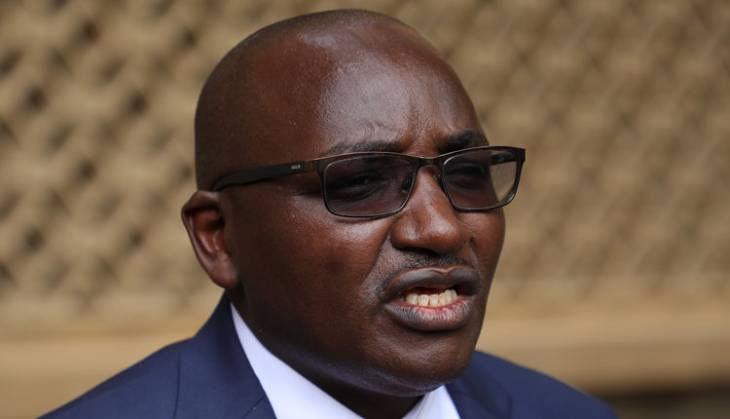