The Independent Electoral and Boundaries Commission (IEBC) might extend voting time in some of the polling stations in Juja.


The area returning officer Justus Mbithi told journalists that some of the stations were opened late and voting might be extended to compensate for the lost time.


Among the stations are Kenyatta Road, Kuraiha and Muchatha which he said will be closed by 6: 45 PM to allow voters who never voted in the morning an opportunity to exercise their democratic right.


Mbithi said that the electoral body was anticipating a rise in voter turn-out percentage from 10 percent (by the time of going to press) to about 25 percent by the close of polling stations.

“Most of the voters here work at coffee farms and they might have delayed voting to attend their daily activities. We however expect the number of voters at the various stations to increase by close of business,” he said.


Mbithi further blamed the low turn-out to ban on physical campaigns which police banned after party primaries to contain the spread of Covid-19.


Further, the returning officer stated that most of the youthful voters resumed learning in various colleges and universities across the country and might end up not voting.

Why women stand better chance to get lucrative IEBC jobs 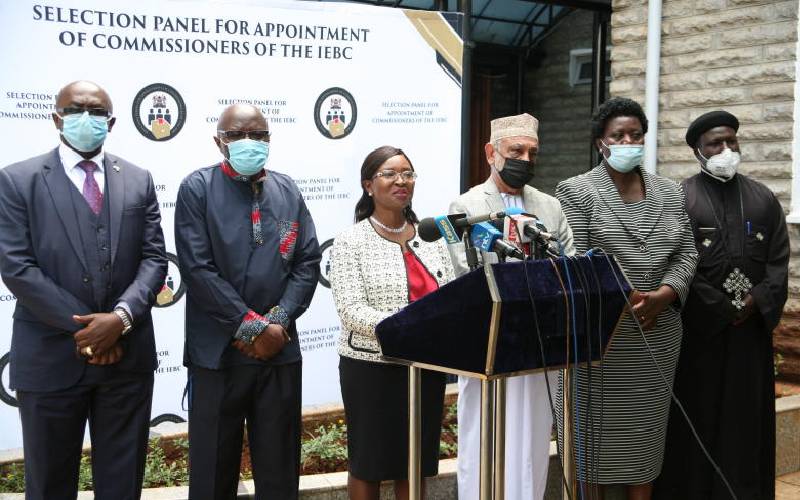 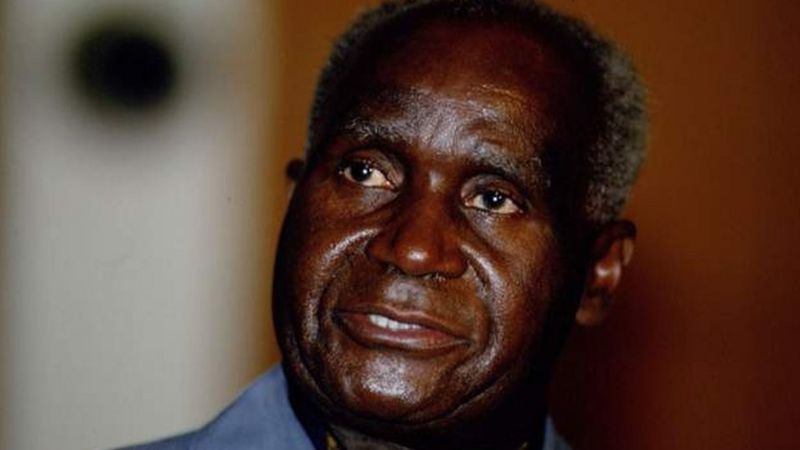