Mombasa county governor Hassan Joho has said Orange Democratic Movement (ODM) leader Raila Odinga is closer to being the next president of the republic of Kenya.

Joho further insisted that Kenyans should pick Raila for the presidency because of his consistency in the country's political arena.

"If there is a time that Raila Odinga is close to becoming the President is now, and i urge coastal residents to support a Raila presidency come 2022," Joho said.

Joho further said that it was impossible to pick a national leader and build him to sit on a national table and urged the coastal region to believe in consistency when it comes to leadership.

"It is important for Kenyans to believe in consistency when it comes to leadership, it is not a joke to pick a leader today and be able to build him and sit at the national table, it is impossible," Joho said.

As Joho was drumming up support for the ODM leader, Raila engaged residents of Kasarani, Nairobi county after attending a Church Service in Njiru.

The former premier took the opportunity to remind them of the Azimio La Umoja convention this coming Friday.

He is expected to announce his fifth run for the presidency. 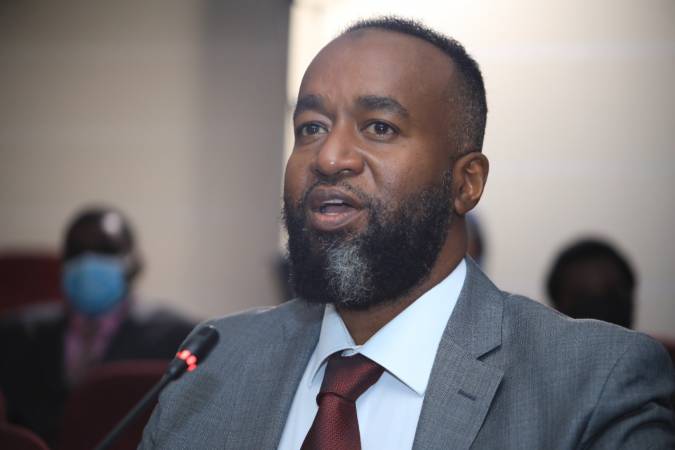 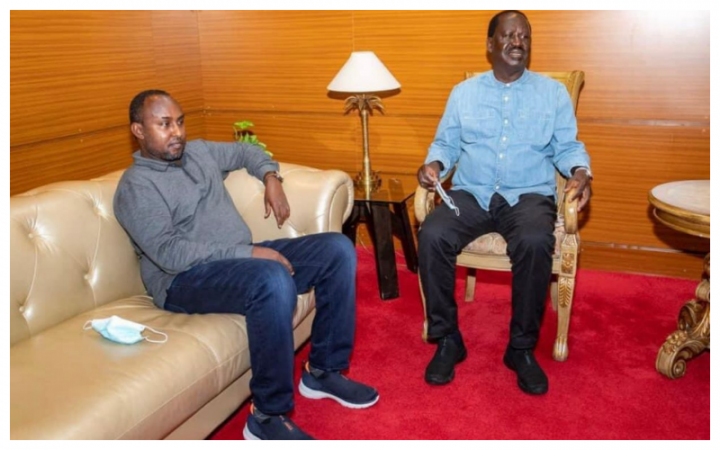 Raila jets back from Dubai 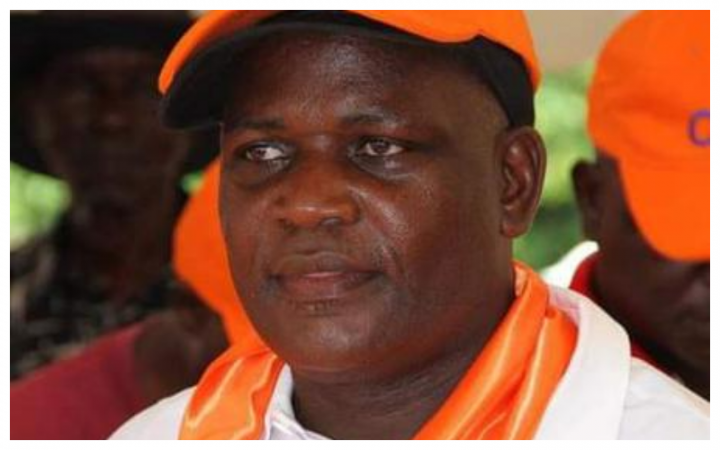