Former Laikipia Member of Parliament (MP) Mathew Lempurkel has asked ODM leader Raila Odinga to speak with president Uhuru Kenyatta over a contested piece of land in Laikipia in a bid to permanently end reoccurring clashes in Laikipia.

While speaking at a Maa leadership event organized by Raila in Kajiado, Lempurkel was referring to a piece of land that was recently tabled by Interior CS Fred Matiangi in the parliament as one of the properties owned by Deputy President William Ruto.

The DP had recently distanced himself from ownership of such a piece of land in the region calling upon the government to give away the land to the residents if at all, it is there.

Ruto had clarified that he doesn’t own the land.

It is on this ground that Lempurkel, who had been arrested and released with connections to the clashes, has called for Raila’s intervention to ensure that residents of Laikipia can get more parcels of land to graze their livestock in.

“I want to thank all those leaders who supported me when I was arrested over the Laikipia skirmishes. I will not talk about the issues but I have a request to you, His Excellency Raila. The other day the Cabinet Secretary Fred Matiang'i said that the Deputy President has a 15,000-acre ranch in Laikipia. The DP has since distanced himself from the claims, so I appeal to you to talk to your brother (Uhuru) to allow us to graze our livestock on the farm," Lempurkel said.

The former Laikipia MP asserted that as a community, they have no intentions of grabbing land from any owner.

"We are facing a serious drought crisis and that is why some herdsmen are finding themselves grazing livestock in other people's farms. We do not intend to grab any land whatsoever," he added.

He also took the opportunity to drum up support for Raila’s presidency explaining that as a community they are optimistic that if Raila is elected as president he will address the historical land injustices the Maa community is facing.

Earlier on at the event, the MP had been barred from addressing the Laikipia skirmishes issues but he cunningly got away with it when he stood to address the residents.

The meeting brought together Maa leaders and opinion leaders drawn from Kajiado, Nakuru, Laikipia, Baringo Samburu and Narok, with the day's master of ceremony being Kajiado Central MP Elija Memusi. 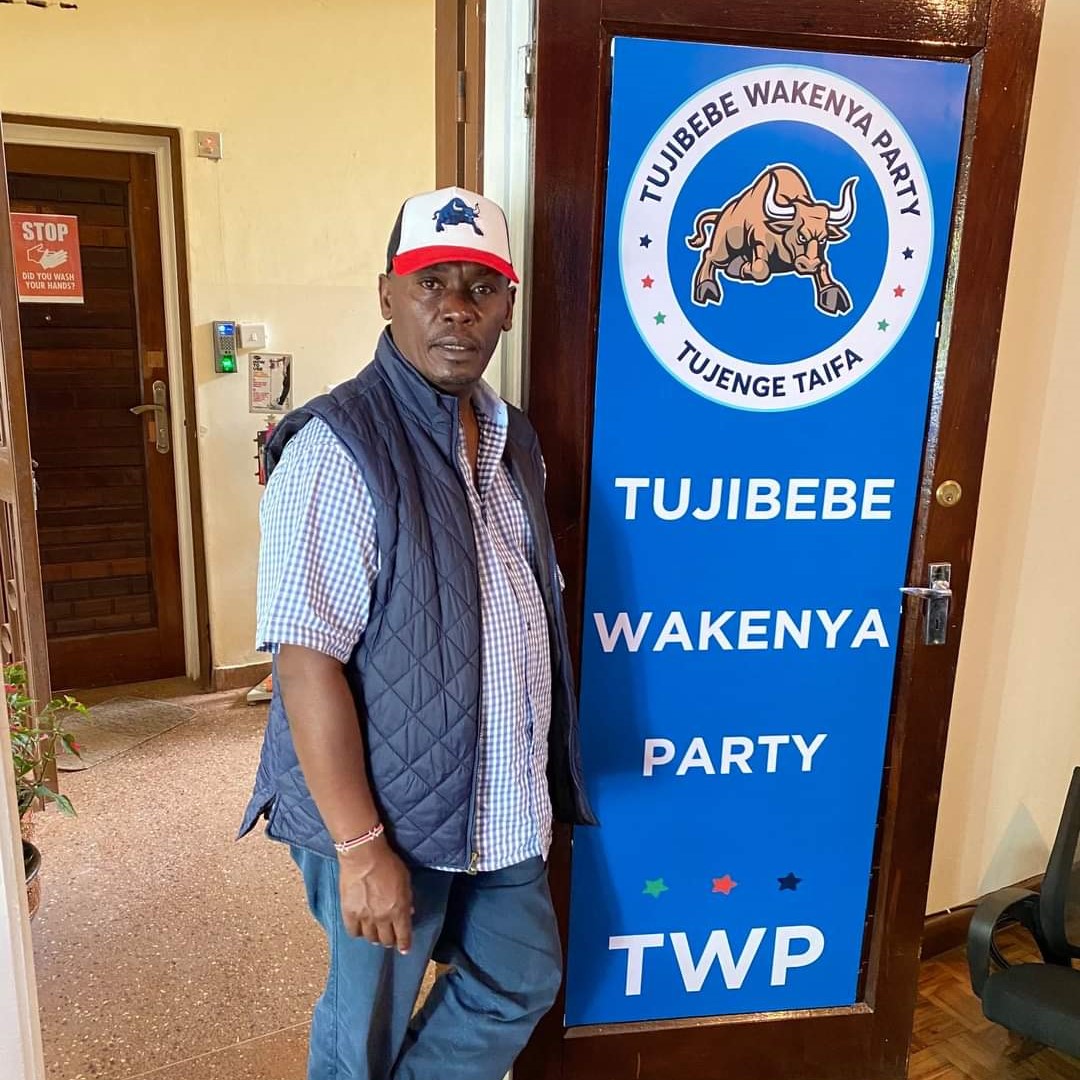