Exiled Kenyan lawyer Dr. Miguna Miguna has explained why former Chief Justice Dr. Willy Mutunga will be flying to Canada to accompany him back to the country.

Speaking to a local TV station, Miguna said that Dr. Mutunga is will be like his protection while on his way back to the country. He said that there is a likelihood that his trip might be disrupted by the Kenyan government and that is what Dr. Mutunga would wish to prevent.

"If there were no hurdles in my journey back to Kenya, Dr. Willy Mutunga could not be flying to Canada," Miguna said.

He further noted that Mutunga was ready to accompany him because he (Mutunga) believes in the rule of law, having served the country in various capacities.

The Canada-based lawyer also claimed that Dr. Mutunga is a former political detainee just like him, therefore, he understands his plight.

"Dr. Willy Mutunga is not only a respectable Kenyan but also an advocate. He has been a human rights activist, political activist, and a former detainee who has gone through some of the things I have gone through," he said.

"He is a very important person in the world and if he does something, the world pays attention," he added.

Miguna's sentiment comes a week after Mutunga revealed that he will be flying to Canada to join him ahead of his return to the country.

The former Chief Justice faulted the government for violating the law and multiple court orders directing the Immigration Department to restore Miguna's confiscated Kenyan passport and unconditionally allow him back into the country.

Mutunga who served as Kenya’s first Chief Justice under the 2010 Constitution said that he has decided to fly to Canada to defend the independence of the Judiciary.

“I have decided to undertake this journey to support and defend the independence of our judiciary, its authority, and the people’s confidence in it,” he said.

Miguna was deported outside Kenya in 2018 after he took part in the controversial swearing-in of ODM leader Raila Odinga as the People's President after PDM contested the 2017 General Elections.

In Miguna's deportation order, the Kenyan government claimed that Miguna was in the country illegally and his presence in Kenya was detrimental to national interests. 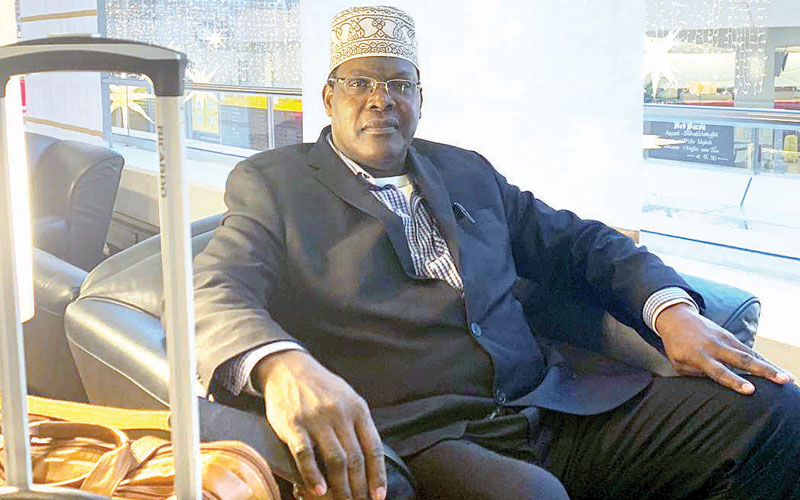 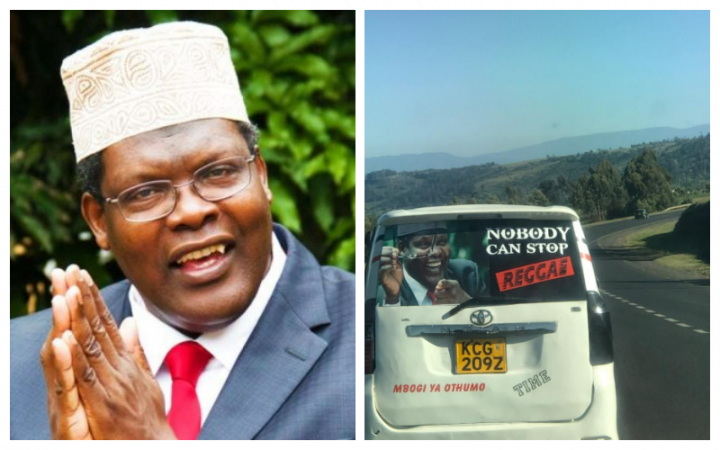 Nobody can stop reggae!Miguna happy at picture of Kenyan vehicle branded his name 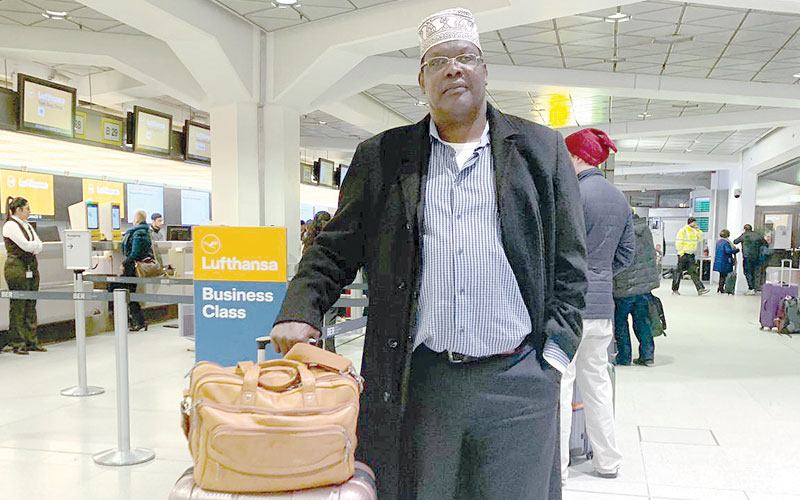