A situation looking like a damper engulfed the offices of a political party after the much-awaited BBI report release was announced.

Several MPs, including the most vocal in the august House were caught between dismissing and accepting it.

Several called Street Talk to confirm contents of the report released in Kisii.

One, a prolific law student, fell short of declaring the politician he supports was shortchanged in the deal they had expected so much.

Governor digs deep to pay for after party

Celebrations that followed Mashujaa Day celebrations in a Western county did not end up well.

A day before the arrival of guests from Nairobi, several artistes, who were expected to form part of the parade, information filtered in that allowances and payment for the former international sportsmen and actors was missing.

This forced an influential governor to dig deep into his pocket for the replacement.

The artistes had refused to book into their hotel rooms.

A businessman in Nakuru is reeling from the effects of an operation to reclaim land belonging to Kenya Railways.

The tycoon of Asian origin maintains he has a binding contract with the corporation, though after scrutiny, it emerges he was duped and was a third party in the tenancy on a land that has changed several times since it was first acquired.

Further scrutiny indicates the original tenant was equally duped into the deal.

Failure to get an official invitation meant that a famous sports official could not attend the Mashujaa celebrations at the Gusii Stadium.

The known power dealer was sent aback after it emerged that his name was not in the list of guests at the high table.

After travelling all the way to Kisii, he found no seat with his name tag, forcing officials to calm him down after his State invitation indication his seat was not close to the VVIP. 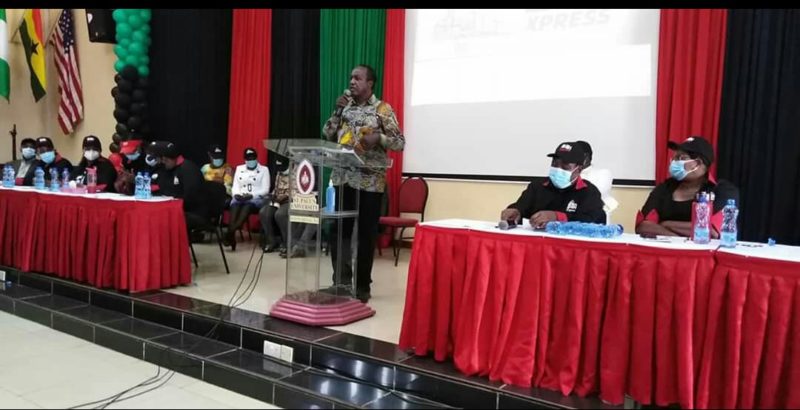 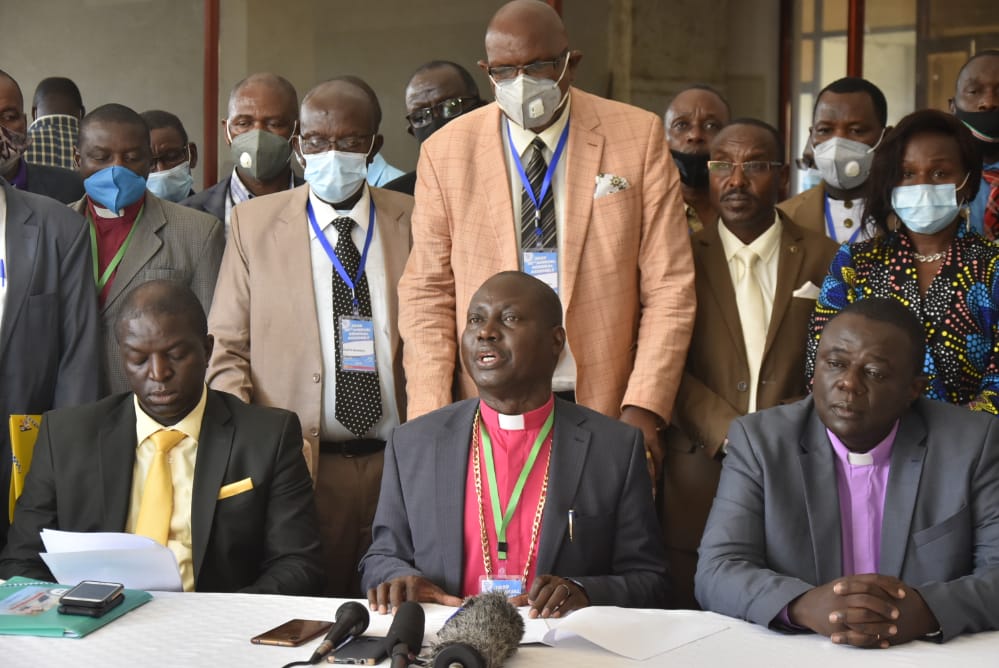 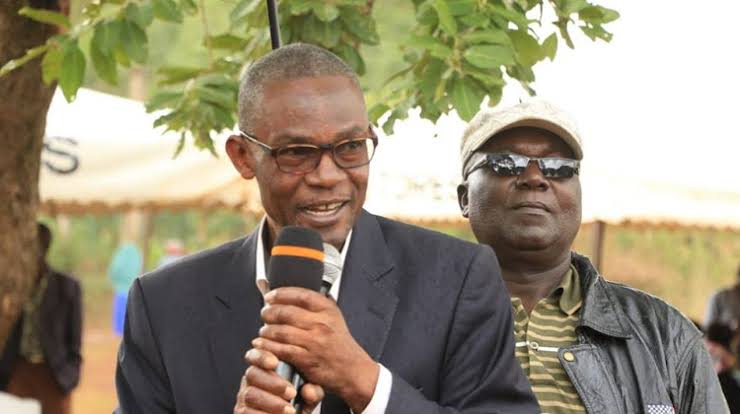