Mount Kenya Foundation plays a key role in every electioneering period as they help to mobilize funds to support presidential candidates from the region.

According to a reliable source, the MKF postponed the meeting to next week after some officials placed the request.

“The meeting with the OKA team will be held next week. It was a mutual agreement to postpone it as some officials were held up today, “the source told People Daily Digital.

The source said that the meeting was supposed to interview the prospective candidates ahead of the 2022 elections.

ANC distances itself from Savula’s utterances, claims he doesn’t speak for the party 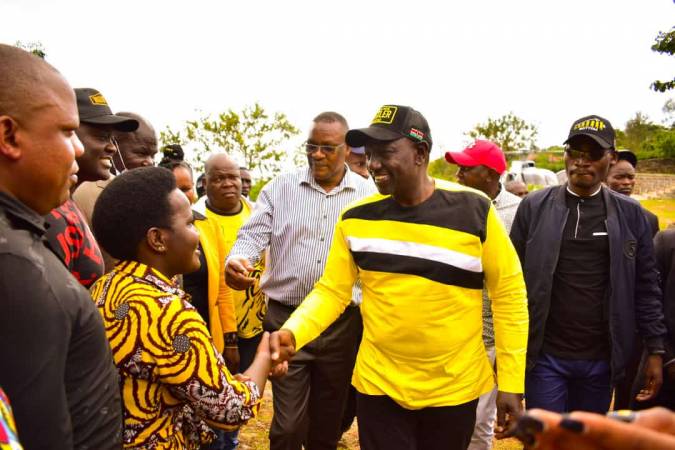