According to Mudavadi, the vice has now become a norm in the political arena, with the presidential hopeful saying the move is against the Ministry of Education directive that requires buses to only be used by students for learning activities.

“If the school buses are involved in accidents, and i pray it doesn’t happen, will the schools call upon the parents to raise the required money to buy the same bus again? Mudavadi posed.

Mudavadi wondered what would happen should the buses be involved in accidents while ferrying people other than students.

The ANC leader, called on teachers to desist from hiring out the buses for political events and any other non-school activities.

Nyoro said that while on his way to Nairobi on Friday, he came across a number of school buses from Nyanza in the area.

“I saw the one for Rarieda High school, the other one was Kisumu High, the other one was Kondele boys. Others were Homa Bay girls, school from Siaya county, and I wondered if there were school drama festivals or school games happening in our area… I was told that the people were attending Raila’s meeting,” Nyoro said.

During political events held by both the Deputy President William Ruto and ODM leader Raila Odinga, schools buses have been spotted at the venues, with no students on board.

During Raila’s tour of Central Kenya region, buses from Nyanza region were spotted at the venues of the events. 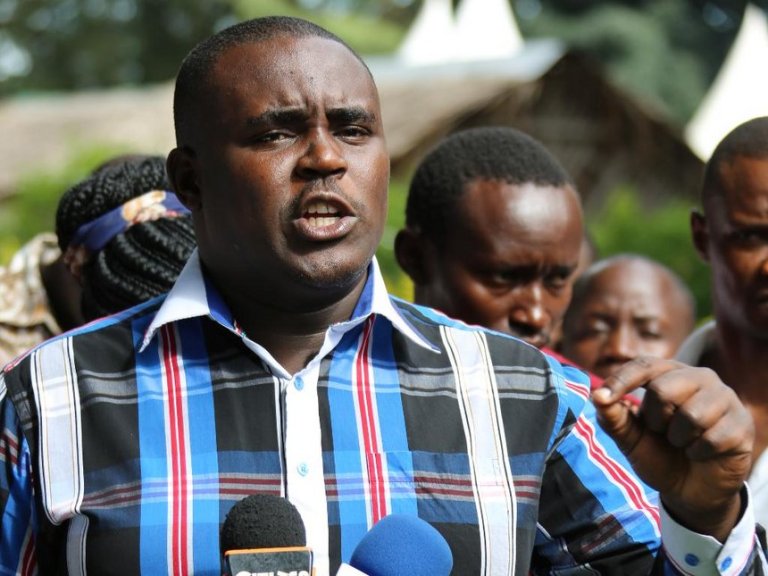 Malala blasts Raila, insists Mudavadi will go all the way to the ballot 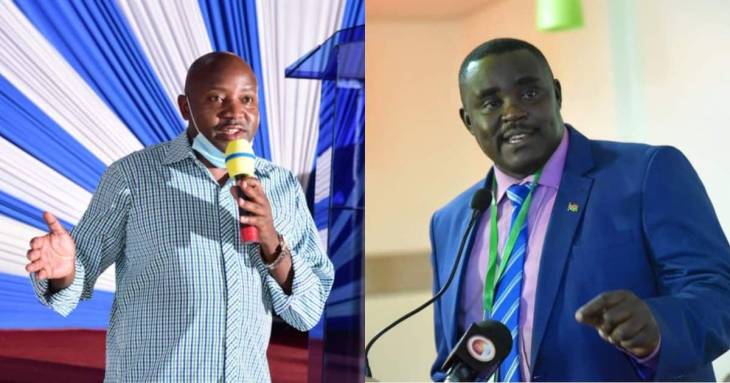