Mudavadi walks out in protest after being barred from addressing congregants, leaves abiding Raila behind

Ack archbishop Rev Jackson Ole Sapit declared that henceforth the church would not be used as a campaign platform.

"We have said this before and leaders have failed to honour this. Today I want to decree here that we are not going to allow political elites to speak within the church precincts," he declared.

And he asserted boldly, "we are not going to allow the pulpit to be used as grounds to propagate political rhetorical, propaganda, hate and spite. No," he declared.

A host of politicians were present including ANC leader Musalia Mudavadi and his ODM counterpart Raila Odinga.

Immediately after Olesapit made the announcement, several people started deserting the seats, mostly near the VIP pavilion and from the tents erected at the Butere Girls playground.

Mudavadi and Wetangula walked out in protest with MPs allied to him and the ANC leader leaving behind Raila to follow the church summon to the end.

Also remaining behind was Atwoli, Oparanya, Ongwae, Wamalwa and a host of leaders allied to Raila.

Later, ODM leader Mr Raila Odinga and MPs allied to him retreated to Oparanya's home where they castigated Mudavadi and his team for leaving the venue in a huff before the last conclusion prayers.

"We want to laud the action taken by the ACK church. They have set a precedent and let all other churches follow suit," Ngilu said.

This is the first time ACK was making good its earlier decree to keep politics out of its church precincts.

"We are starting here today and will proceed to uphold the same across all the ACK Churches in Kenya," he said amid discreet murmurs from sections of the crowds. 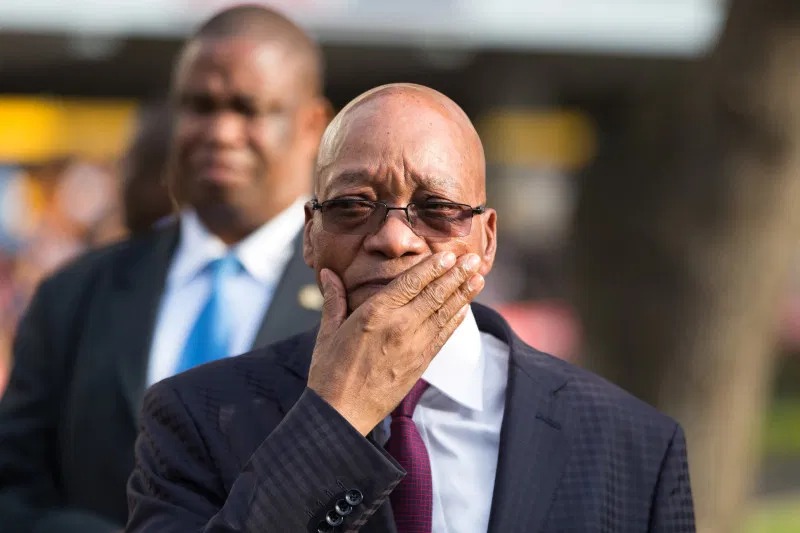